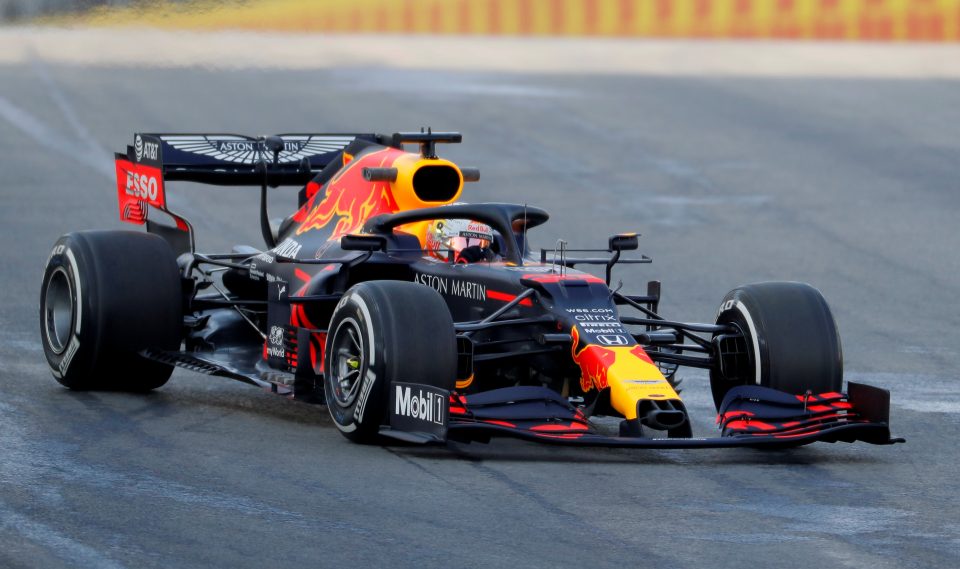 Red Bull have hired Ben Hodgkinson from Formula One rivals Mercedes as technical director of their own engine company, the team said on Friday.

Hodgkinson is head of mechanical engineering at Mercedes AMG High Performance Powertrains (HPP), the company whose engines have dominated Formula One since the start of the V6 turbo hybrid era in 2014.

Red Bull said Hodgkinson would be “heading up all technical aspects with a key focus on developing Red Bull’s inaugural power unit, to comply with the new Formula One regulations currently planned for 2025.”

No starting date was given.

Red Bull, with Dutch youngster Max Verstappen tipped as Hamilton’s likely successor as champion, appear to have closed the gap and are pushing hard this season for a first championship since they dominated from 2010-13.

Hamilton and Verstappen are separated by just one point after two races.

Red Bull announced in February they had formed a powertrain company to build engines using technology from partners Honda, who are leaving the sport at the end of this year.

The agreement with Honda covers the duration of a Formula One engine ‘freeze’, which will run until the sport introduces a new power unit in 2025 whose specification has yet to be finalised.

Team boss Christian Horner has said the new facility at Milton Keynes will be “fully capable” of designing and operating the next generation of engines.

“He comes to this hugely exciting project as a proven race winner and as an innovator capable of leading a like-minded team of highly skilled engineers,” said Horner of Hodgkinson.

“When Red Bull announced the creation of Red Bull Powertrains it was also announcing a new phase of the company’s ambition in Formula One — to bring every aspect of car design in-house and to put our destiny in our own hands.

“The ultimate expression of that is the development of a Red Bull power unit to meet the next generation of Formula One engine regulations. Ben’s appointment signals our long-term intent…”

Hodgkinson said it had not been an easy decision to leave HPP after almost 20 years at Brixworth but he was excited by the challenge.

“Red Bull is a serious player in Formula One and have been our biggest rival in the hybrid era, so I’m looking forward to seeing what we can achieve together in this new phase of the company’s journey,” he said.

Turkey’s EU candidacy must be suspended if no change, EU lawmakers say