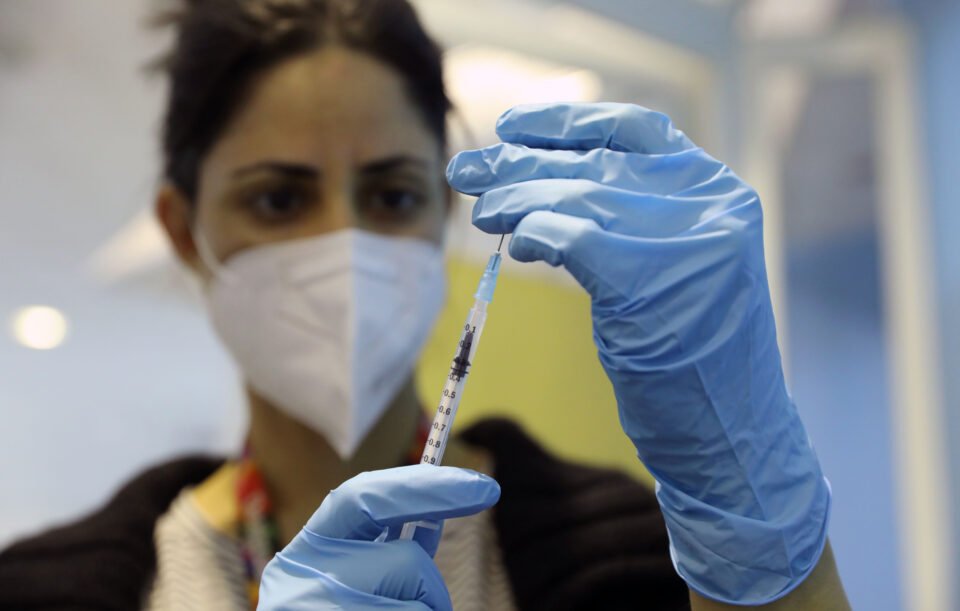 Cyprus has the biggest percentage across the EU of people who do not wish to get vaccinated according to the latest Standard Eurobarometer.

Based on the results of the Eurobarometer, conducted between February and March, 26 per cent of respondents in Cyprus said they would never get vaccinated, which is more than double the EU average of 12 per cent who said the same.

According to the findings, European citizens identify health and the economic situation as the two top concerns both at EU and national levels.

The survey also indicates an increase in concern about the current state of national economies: 69 per cent of Europeans think that the situation is currently ‘bad’ and 61 per cent fear that their country’s economy will recover from the impact of the pandemic ‘in 2023 or later’.

Cypriot respondents seem slightly more pessimistic than the EU average with 63 per cent saying they believe the economy would recover in 2023 or later and 76 per cent believing the current situation is bad.

In Cyprus, almost half of respondents (49 per cent) said they were satisfied by the way the EU was handling the pandemic as opposed to 46 per cent who said they were not.

Our View: There’s a word for it when the state determines the extent of civil liberties