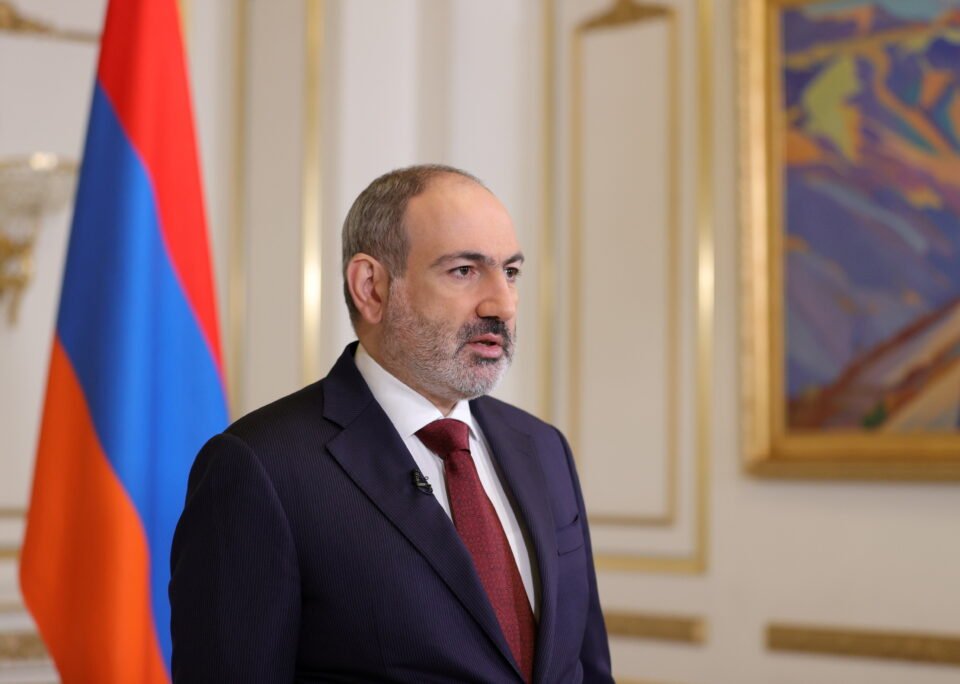 Armenian Prime Minister Nikol Pashinyan stepped down on Sunday ahead of an early general election he called following criticism over his handling of last year’s conflict in Nagorno-Karabakh.

Pashinyan, who was swept to power in pro-democracy protests in 2018, had been under pressure to resign since ethnic Armenians lost territory in fighting in and around the Nagorno-Karabakh enclave within neighbouring Azerbaijan last year.

He said on his Facebook page he was returning power received from citizens to them so they could decide the future of the government through free and fair elections. As previously announced, the vote will be held on June 20.

His resignation, which was expected, came two days after U.S. President Joe Biden said that massacres of Armenians in the Ottoman Empire in 2015 constituted genocide, a move welcomed by Armenians worldwide and condemned by Turkey.

Pashinyan told Biden in a letter on Saturday his historic decision was a matter of security to Armenia after the Nagorno-Karabakh conflict, in which Turkey backed Azerbaijan.

Why aren’t we treating Covid?

Anastasiades flies to Geneva on Monday ahead of Cyprob talks