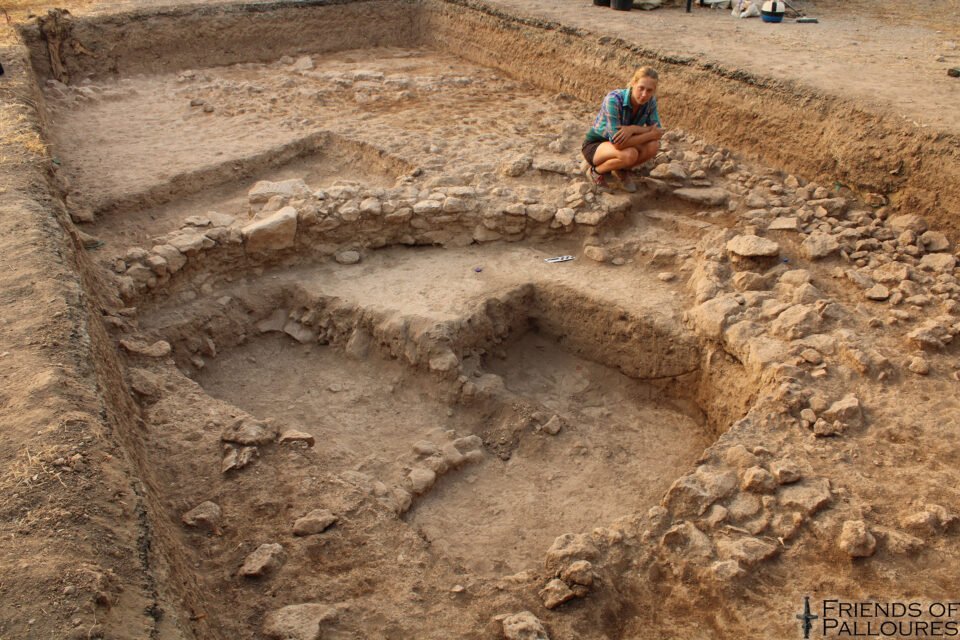 Discoveries at the Chalcolithic site Palloures, Cyprus will be presented to the public in free, online symposium next month, it was announced on Tuesday.

Since 2015, a team of archaeologists from the Netherlands and Cyprus have worked at the Chalcolithic (Copper Age, ca. 3000 BC) site of Palloures, in Chlorakas, Cyprus. They have uncovered the remains of a 5000-year-old settlement, including the largest known prehistoric building of Cyprus.

Important artefacts which were discovered include the island’s oldest copper axe, which was likely imported from outside the island. Palloures is an important site for the understanding of life on Cyprus in prehistory. Most findings are published in scientific journals and at international conferences. Now, the team of archaeologists will present their result to the public during a free online symposium on May 27 at 8.30pm Cyprus time.

The programme starts with an overview of the project and some of the major discoveries up till now by Dr Victor Klinkenberg of the University of Cyprus. Dr Bleda Düring of Leiden University (Netherlands) will reveal how Palloures has helped to understand the origin of metal use on Cyprus.

Finally, Tijm Lanjouw of the University of Amsterdam will give a virtual-reality tour of the excavation. All information can be found on the project website www.Palloures.eu and on www.facebook.com/palloures.

Date: May 27. Time: 8.30pm (Cyprus time) Registration is free but mandatory through: https://palloures.eu/events/friends-of-palloures-symposium/

Luscious lemon products to add to your skincare routine

Sailor evacuated by helicopter to Larnaca hospital has died (Updated)