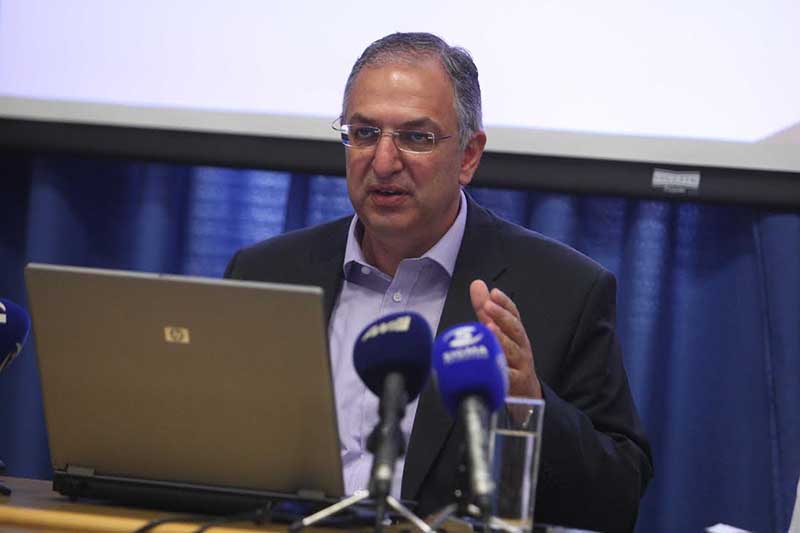 The message that “timely targeted measures, where needed, is an important element in effectively addressing the crisis”, was sent by Agriculture Minister Costas Kadis, during yesterday’s informal teleconference of the Agriculture and Fisheries Council, on the situation in the agricultural markets due to the pandemic.

According to a written statement, the Minister made it clear that in countries such as Cyprus, where the economy relies heavily on tourism, “the severe restrictions on the operation of hotels, restaurants and the tourism sector in general, due to the pandemic, resulted in the limited absorption of agricultural products in these sectors, increasing the impact on the agricultural sector “.

“We must safeguard our farmers and the environment by incorporating, in agreements with third countries, requirements analogous or equivalent to those arising from the obligations of the Green Agreement, the Paris Agreement and the United Nations Sustainable Development Goals”, clarified the Minister.

At the same time, he stressed that “a common framework of rules and standards for agricultural products should be found, which should be incorporated into any agreement with third countries, in order to ensure that European farmers can compete on an equal footing with third country while promoting the sustainability of production systems and protecting the climate and the environment,” the ministry announced.

Furthermore, in the context of the negotiations on the new CAP, the green architecture and the obligations of the Member States for the environment and the climate, Cyprus was “in favor of the compromise proposal of the Portuguese Presidency for the increased environmental and climate to be achieved through the CAP,” the ministry announced.

Referring to the discussions on the definition of “active farmer”, Minister Kadis pointed out that “as a small Member State with the vast majority of our farmers managing small plots of land, we are interested in defining the `active farmer` in a way that the procedures to be followed should be simplified “.

Finally, the Minister asked for sufficient flexibility in the management of the aid by the Member States, based on their specific needs, thus achieving the objectives set under the CAP.

How to make the best crispy Sweet Potato Fries