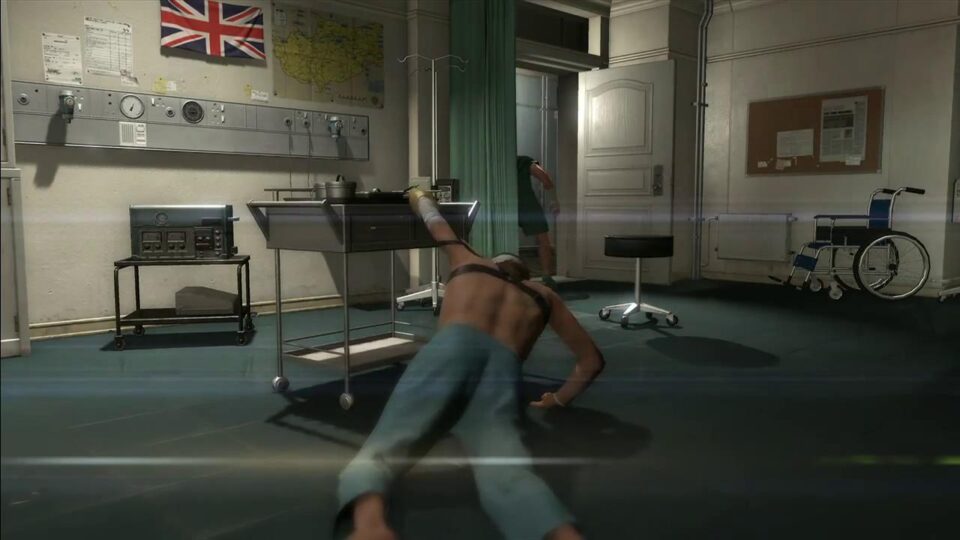 Metal Gear is being fought over by Sony and Microsoft

It has been roughly six months since Sony and Microsoft released their much-awaited next-generation consoles, the PlayStation 5 and Xbox Series X, but the battle for console supremacy is only starting to heat up. The two companies are reportedly locked in a battle to acquire a prestigious Japanese gaming platform, which would give the acquirer a decisive advantage.

Since the pure processing potential and raw power of each console are very comparable, what new customers are looking for is value in the library of games available to the users of each console.

Both Sony and Microsoft have their own game subscription services. They each allow the user to have access to a large library of games for a fixed monthly fee.

The Sony PS Now game library is twice the size of that of its rival with 700 games. But it’s not about how many games each has, but rather about game quality.

Both Sony and Microsoft will continue to dedicate huge internal resources to create highly-sought-after and exclusive games. However, that is not the only way forward, as Microsoft has proven by shelling out an $7.5 billion to purchase quality games from Doom and Fallout producer Bethesda.

We have already reported that Microsoft has been linked with a move to publish renowned game developer Hideo Kojima’s next game exclusively on its platform, with the game in question rumoured to be an abandoned Google Stadia project.

For the uninitiated, Kojima is something akin to gaming’s Quentin Tarantino, in that he has been adept at assimilating elements from older films, books and other creatives into his work in a fresh and often innovative manner, balancing high-minded concepts with interesting gameplay and meta elements aimed at making the gamer think about their in-game actions (see: player being rewarded for completing missions using non-lethal firearms in The Phantom Pain).

With the Japanese developer being credited as one of the pioneers of the stealth action genre and having spearheaded the critically acclaimed and commercially successful Metal Gear series, Kojima projects tend to carry a significant amount of prestige and loyal fans with them, so whichever platform manages to publish his games can expect a strong interest in them.

Meanwhile Japanese game developer Konami is sitting on several titles which could be worth a lot to the right company. These titles include the Castlevania series (which has received the anime treatment by Netflix with great success), the Silent Hill survival horror franchise, and the aforementioned Metal Gear series. Unfortunately for fans of these titles, Konami has pretty much given up on them, with their resources being redirected to the much more profitable world of mobile gaming and pachinko machines (the latter is used as a gambling device by people in Japan).

While Konami may not want to part with any intellectual property on a permanent basis, they are aware that their precious IP assets are underutilised at the moment and are looking at ways to generate revenue through them. ACG gaming took to Twitter earlier this month to report that Konami is considering leasing some of its IP and that Microsoft is already in talks with Konami to make this happen. No one can yet confirm how advanced these talks are or which titles they may involve.

Should Microsoft make an Xbox-exclusive Metal Gear game, it would send shockwaves through the industry.

However, despite some negative publicity over the past two months, Sony has remained coy on future plans, providing only hints at what’s to come.

“We have been quietly but steadily investing in high-quality games for PlayStation, and we will make sure that the PS5 generation will have more dedicated software than ever before,” said Sony Interactive Entertainment CEO Jim Ryan recently.

“We have repeatedly engaged in mergers and acquisitions, including Insomniac Games in the US. We will not rule out that option in the future,” added Ryan.

This allows for the possibility that Sony may be competing with Microsoft for either the Kojima or Konami properties, or both.

The outcome could determine in large part the future of the international gaming industry.

While Sony dominated during the previous generation, a potential win for Microsoft in the Konami IP bidding war could change all that in a market worth upwards of $35 billion and that is projected to reach $51 billion by 2027.