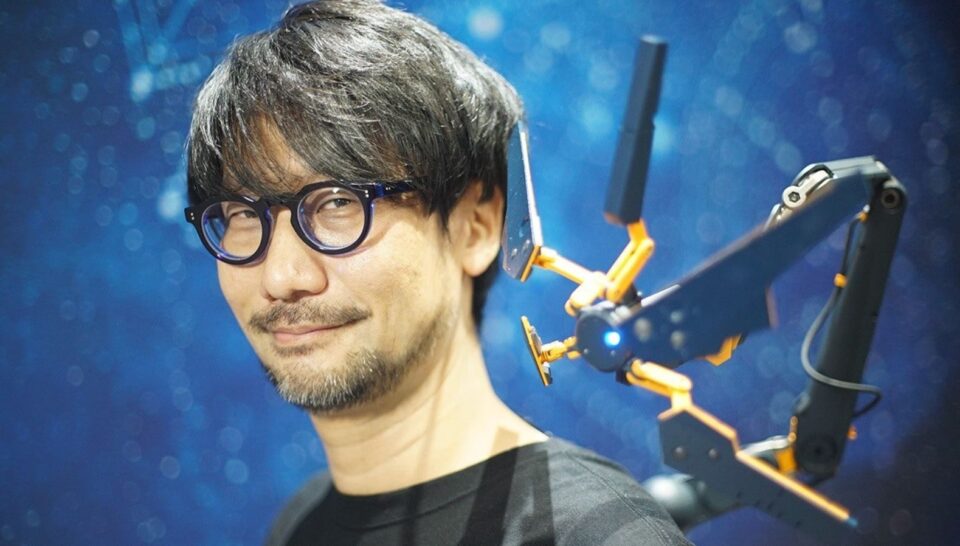 PlayStation owners and the broader Sony supporter community have expressed concerns with the direction of the company in recent months. But how did we get here from the positive momentum that Sony’s PlayStation division had been riding as recently as November 2020?

The launch of the PlayStation 5

It is still very early in the lifecycle of the PlayStation 5 to judge its level of success but it cannot be denied that it’s launch has been less than ideal.

Simply put, Sony has been unable to meet global demand for its new console and not enough has been done to tackle the issue of scalpers who acquire large chunks of each batch of PlayStation before quickly making them available on eBay and other online marketplaces at extortionate prices.

Granted, the issue of insufficient production numbers has also plagued Microsoft, with both companies affected by the global shortage on some of the components required to assemble the consoles, including a global chip shortage.

Two other factors which have affected the number of available consoles include the increased demand for electronic devices during the pandemic, as well as the increased demand for graphics cards and other components following the rise of cryptocurrencies over the past decade. High-end components are used in the creation of advanced computing machines which are then used for Bitcoin and other cryptocurrency mining.

The rising cost of individual games

The cost of a single PlayStation game is not for the faint of heart. In 1995, a PlayStation 1 game had an average price of $49.99, which was retained for the PlayStation 2.

The PlayStation 5 sees the first price rise in 15 years, with the average price of a new game being a whopping $69.99.

Shockingly, these prices do not translate to the UK and European Union through the exchange rate, which would have seen each game cost around £50 and around €60 respectively. Instead, there are fixed prices of £69.99 in the UK and €79.99 in Europe.

It should be noted that games become discounted in the months following their release, and that a respectable library of games is available on Sony’s PlayStation Plus subscription service, but the fact remains that gamers who wish to acquire a game on release day have to part with a sizable amount for the privilege.

PlayStation 3 and PSP stores being shut down

This comes as the company reallocates even more resources to the PlayStation 4 and the PlayStation 5, with the latter progressively receiving a larger portion of that attention.

While understandable, this move was greeted negatively by gamers who fear that games released for those systems might become obsolete and buried in the past.

This also bodes negatively for supporters of backwards compatibility, where older games can be run by newer consoles.

“When we’ve dabbled with backwards compatibility, I can say it is one of those features that is much requested, but not actually used much. That, and I was at a Gran Turismo event recently where they had PS1, PS2, PS3, and PS4 games, and the PS1 and the PS2 games, they looked ancient, like why would anybody play this?,” said Sony Interactive Entertainment (the company that manages the PlayStation project) CEO Jim Ryan, foretelling the company’s approach to older games as it moved towards the PlayStation 5.

Ryan did have a hand in the PlayStation 5 having some backwards compatibility with PlayStation 4 games, but it is very small in scope and pales in comparison with what Microsoft has accomplished in that respect.

There is a hope that Sony will one day bring the library of older games in its ownership to the latest generation of their console but I would not hold my breath.

The downsizing of Sony’s Japan Studio

In February, Sony confirmed that its Japan Studio would undergo a drastic reorganisation process, with a number of key figures exiting the studio.

“JAPAN Studio will be re-centered to Team ASOBI, the creative team behind Astro’s PLAYROOM, allowing the team to focus on a single vision and build on the popularity of Astro’s PLAYROOM,” Sony said at the time.

While Astro’s PLAYROOM is the studio’s only major success story and there is some business reasoning in this move, it was still viewed negatively by the gaming community, which viewed it as Sony giving up on Japanese developers and their approach to gaming, especially during a time of extreme investment in gaming studios by arch rival Microsoft.

On Thursday, legendary game developer Hideo Kojima’s name was trending on Twitter, but not for any reason that would please PlayStation owners.

Kojima has been closely linked with a yet-to-be-confirmed report that he has partnered with Microsoft for the publication of his next game.

Rumours connecting Kojima with a PlayStation 5 game called Abandoned have been officially disproved, with the company behind that game, Blue Box Game Studios, resorting to denouncing the suggestion on their website.

Kojima has become somewhat synonymous with the PlayStation, seeing as he created one of the most iconic gaming franchises of all time in Metal Gear Solid.

Moreover, since his departure from Konami, Kojima partnered with Sony to create his own independent studio, Kojima Productions. That partnership has so far spawned one major release, 2019’s Death Stranding, which has gone on to be a commercial success for both Kojima and Sony.

Kojima’s mooted partnership with Microsoft would be a significant blow to Sony, with the developer being one of the most coveted auteurs in the gaming industry, despite the somewhat mixed reactions to Death Stranding.

How a robot is helping to heal a traumatised stray

‘Do I really need this?’ Zero-waste grocery shopping