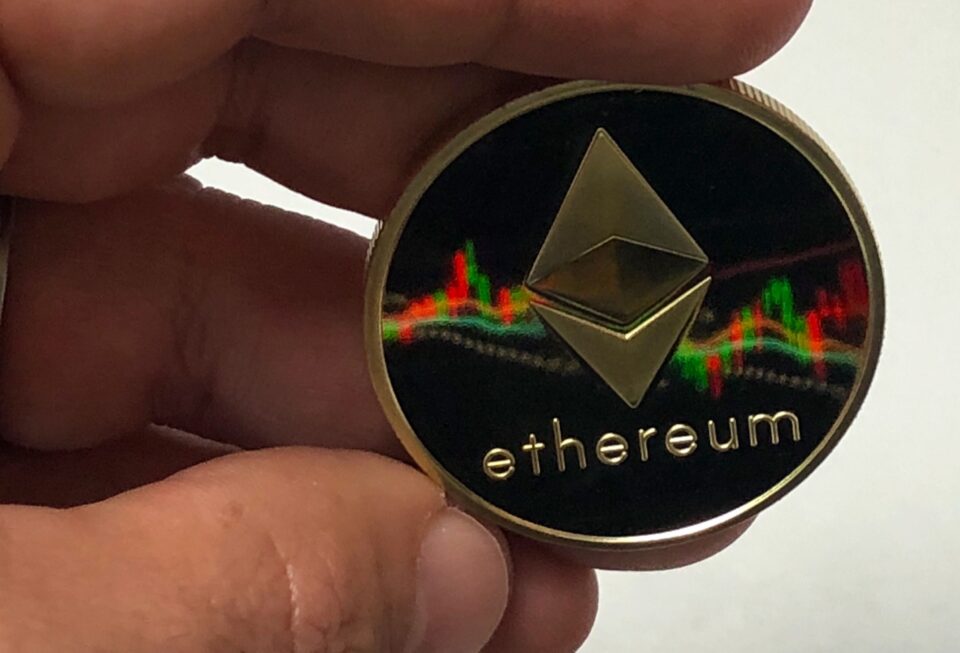 Ethereum , the world’s second largest cryptocurrency in terms of market capitalisation, touched a new peak on Wednesday, with participants citing media reports about the European Investment Bank’s plans to launch a “digital bond” sale on the ethereum blockchain network.

Ether is the digital currency or token that facilitates transactions on the ethereum blockchain. In the crypto world, the terms ether and ethereum have become interchangeable.

Bloomberg reported on Tuesday, citing unnamed sources, that the EIB plans to issue a two-year €100-million nessdigital bond, with the sale to be led by Goldman Sachs, Banco Santander, and Societe Generale, according to analysts.

Danny Kim, head of revenue at SFOX, a full-service crypto broker, said reports on an EIB digital bond issuance has “triggered a bullish institutional use case for ethereum”.

He also cited the decline in supply of ethereum in the market, which has jacked up its price.

“The amount of ethereum sitting on exchanges continues to drop lower and has been the lowest in the past year,” Kim said. “With less supply on exchange available, there’s less likely a chance of a major sell-off.”

Demand for ether has also risen as investors use the tokens to buy virtual art or land, in the form of non-fungible tokens (NFTs), on platforms such as SuperRare and Decentraland.

On Monday, digital currencies got a boost from reports that JPMorgan Chase (JPM.N) is planning to offer a managed bitcoin fund, the latest indication that what is considered by many a speculative investment is gaining institutional legitimacy.
Bitcoin, the world’s biggest crypto asset with more than $1 trillion in market capitalisation, regained the $50,000 mark this week. Bitcoin, was last up 1 per cent at $55,630.82 but well below its record high at $64,895.22 set on April 14.
On March 1, Goldman Sachs restarted its cryptocurrency trading desk, just weeks after Tesla Inc (TSLA.O) announced it had purchased $1.5 billion in bitcoin, sparking a rally.

But cryptos hit some resistance after U.S. President Joe Biden unveiled plans to raise capital gains taxes, a move which could curb investment in the digital assets. read more