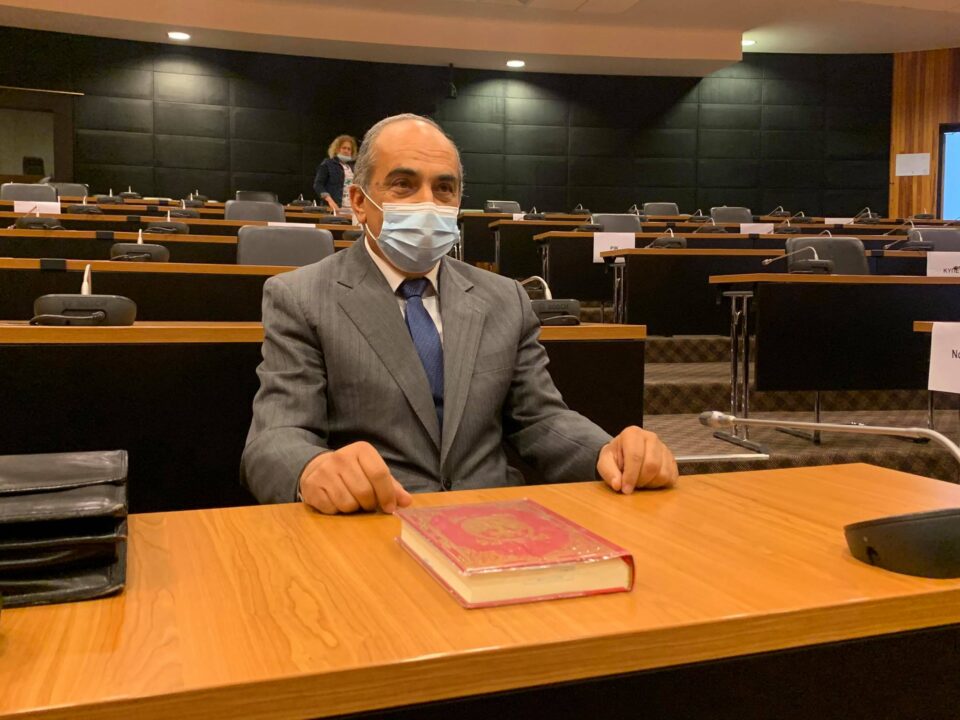 The former president of parliament and a former Akel MP refused to answer any questions Wednesday put to them by the panel investigating Cyprus’ controversial citizenship by investment programme, citing advice from their counsels to exercise the right of silence over their involvement.

Demetris Syllouris and former MP Christakis Giovanis were forced to resign last year after Al Jazeera aired an undercover video of them offering help to a fictitious Chinese businessman with a criminal record to secure citizenship.

Both men read statements before the inquiry, saying the video had been recorded illegally and had been edited by the broadcaster, to make them look guilty. Giovanis suggested it was an attempt to smear Cyprus.

Syllouris appeared before the inquiry first informing the four-member panel that he had filed a complaint against Al Jazeera with the police but has not heard from them since.

The former House president said he was forced to exercise his constitutional right to silence, based on his lawyer’s advice.

“This will be my reply to all the questions you intend to ask me,” he said.

Syllouris said he regretted deciding to remain silent “however, given that no offence was committed on my part, I am forced to take this position so that I protect my legal rights in the best and most appropriate manner.”

He said he also remained silent when he was summoned by the police to give a statement regarding the video.

The head of the panel, former supreme court judge Myron Nikolatos, acknowledged the right to silence, noting however, that the panel was not a court and Syllouris was neither a suspect nor guilty.

Nikolatos decided to ask some questions nevertheless but was offered no response.

Giovanis appeared before the panel around two hours later but also opted to remain silent, following his lawyer’s advice.

Before exercising his right, the developer said his company had only secured citizenship for one investor, which was legal.

As in Syllouris’ case, Nikolatos asked several questions for which he received no responses.

Al Jazeera’s report aired in October last year, sparking a public outcry. The video forced the government to terminate the programme, which it had been fiercely defending until that moment.

Before that, using leaked documents, Al Jazeera had run another report suggesting Cyprus had been granting citizenships to dubious individuals. The broadcaster’s report followed other damning reports by local and international media.

Following up on previous warnings, the EU opened legal proceedings against Cyprus over the programme.

The importance of establishing ease in the body – Sadhguru (Cyprus)

Biden to push trillions in investment, plead for police reform in Congress speech