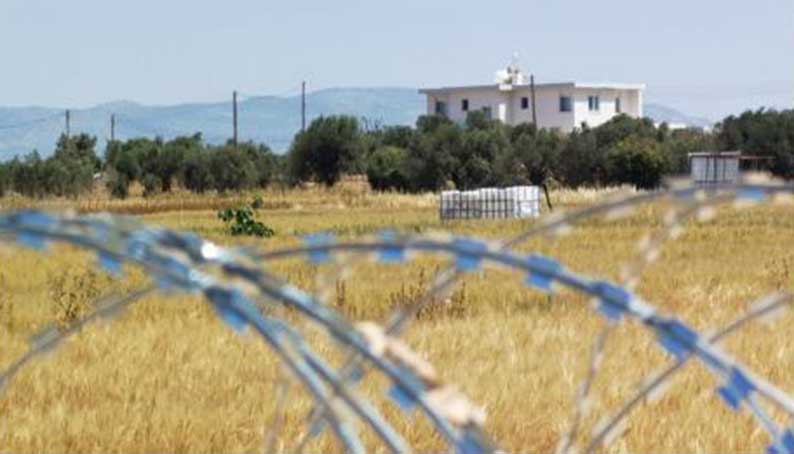 Some residents of Akaki, outside Nicosia, were up in arms Thursday after they discovered that access to their homes and properties had been restricted by the installation of razor wire in the area to stop migrants crossing from the north.

“I had no side, no one informed us,” said an indignant homeowner. “I want to be a free citizen, as is my right in this state, and be able to move freely,” the woman told Alpha television.

She said she had contacted the community council earlier in the day and was told that according to the interior ministry nothing could be done.

A ministry representative at the scene, denied that their properties had been completely cut off.

He told an angry farmer that it was a matter of national security and that access routes had been left open for them to go through.

Interior Minister Nicos Nouris decided to place razor wire along a stretch of the buffer zone just outside Nicosia to stop migrants from crossing into the Republic.

The plan is to cover about 11km from the defunct Nicosia airport eastwards.

The decision was criticised by the affected communities because the razor wire impeded their movement.

At a political level, the government faced accusations that the fence could be construed as a border.

The government says around 75 per cent of all migrant arrivals came from the north. It has been suggested that the flow, mostly people fleeing the war in Syria, was deliberately allowed through by Turkey.

Eight UNic academics listed among top scientists in the world