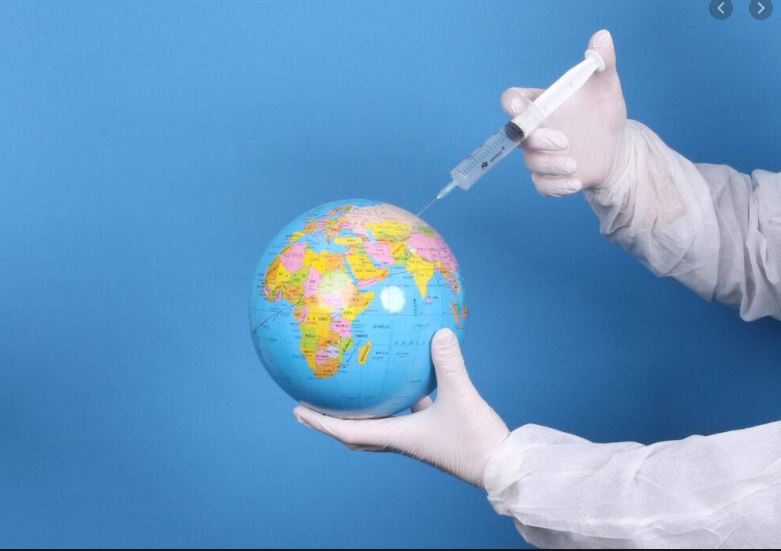 A very small number of mainly frail, elderly COVID-19 patients are being hospitalised and dying even after having a first dose of Pfizer’s or AstraZeneca’s vaccines, but this does not mean the shots aren’t working, UK researchers said on Friday.

Presenting real-world data on a subset of hospitalised COVID-19 patients in the UK, the researchers said the findings showed some level of “vaccine failure” – in other words cases where vaccinated people still become infected and get sick – but that this was “not unexpected.”

“It’s mostly occurring in the group which are most at risk of severe disease anyway, which is the elderly. These people are very frail and very elderly,” said Calum Semple, a University of Liverpool professor of child health and outbreak medicine, who co-led the research.

“We’re not saying the vaccine doesn’t work,” he told a briefing. “In fact this is good real-world evidence of it working. But it also shows that the vaccine isn’t perfect.”

The data, published as a preprint on Friday without having been peer-reviewed, showed that among just over 52,000 hospitalised COVID-19 patients studied, 526 had been vaccinated with a first dose of either the AstraZeneca or Pfizer shot at least three weeks earlier. Of those, 113 died.

The vast majority of the post-vaccination COVID-19 cases and fatalities were among vulnerable, elderly people, the researchers said.

AstraZeneca’s COVID-19 vaccine has been shown in clinical trials to be 76% effective against severe disease, while trials of the Pfizer shot found more than 90%efficacy.

Using first the Pfizer and then also AstraZeneca vaccines, Britain has one of the fastest COVID-19 vaccine rollouts in the world – with more than 33.8 million first doses given so far and a quarter of adults receiving two doses.

Earlier this month, Public Health England said the rollout had prevented more than 10,000 deaths of people aged 60 and older by the end of March.

Peter English, a specialist in communicable disease control, said the findings released on Friday confirmed “that the vaccine is not 100% effective” and were consistent with other data showing the overall positive impact of Britain’s vaccination programme.

Britain’s medicine regulator on Thursday said there had been a further 41 reports of rare blood clots after doses of AstraZeneca‘s  vaccine, but that the benefits of the shot continued to outweigh the risks for the majority of people.

In a weekly update on side effects from COVID-19 vaccines, the Medicines and Healthcare products Regulatory Agency (MHRA) said there were a total of 209 clots with low platelet counts following vaccination with AstraZeneca‘s shot, compared to a total of 168 reported last week.

There were 41 deaths following the clots in Britain, the MHRA said, an increase of 9 from last week’s figures, although experts say historic cases might still be feeding through to the totals, and the clots are set to remain a rare event.

About 22 million first doses of the AstraZeneca vaccine have been administered in Britain. Four cases of rare clotting were reported following a second dose, but the MHRA did not say how many second doses had been given.

Britain has advised that under-30s receive an alternative to the AstraZeneca-Oxford vaccine, after the MHRA medicine regulator found there was evidence of a link to rare clots with low platelet levels, and officials are considering whether to change advice for people under 40 too.

Officials have emphasised the side effect is “vanishingly” rare and advised that most people still get the shots, and AstraZeneca has pointed to regulator recommendations that the vaccine is safe and effective.