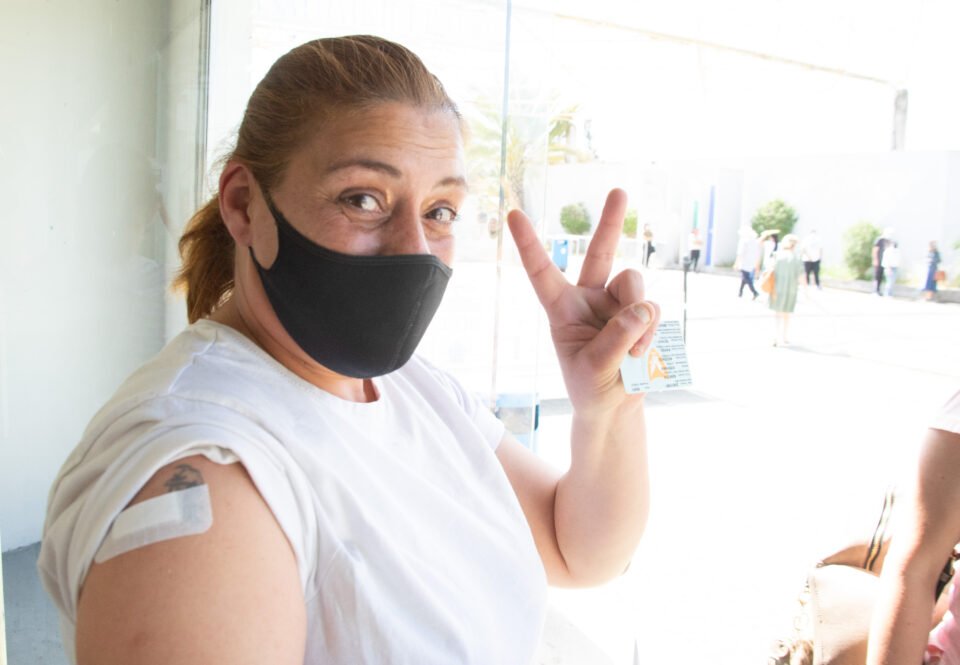 The vaccination portal for people aged 61-70 will open on Saturday at 3pm until Sunday 8pm, the health ministry announced.

These appointments will be offered the AstraZeneca vaccine with the aim of giving people of that age group another chance to get vaccinated.

According to the announcement, in May, vaccines are set to become available for people in the 18-29 age group.