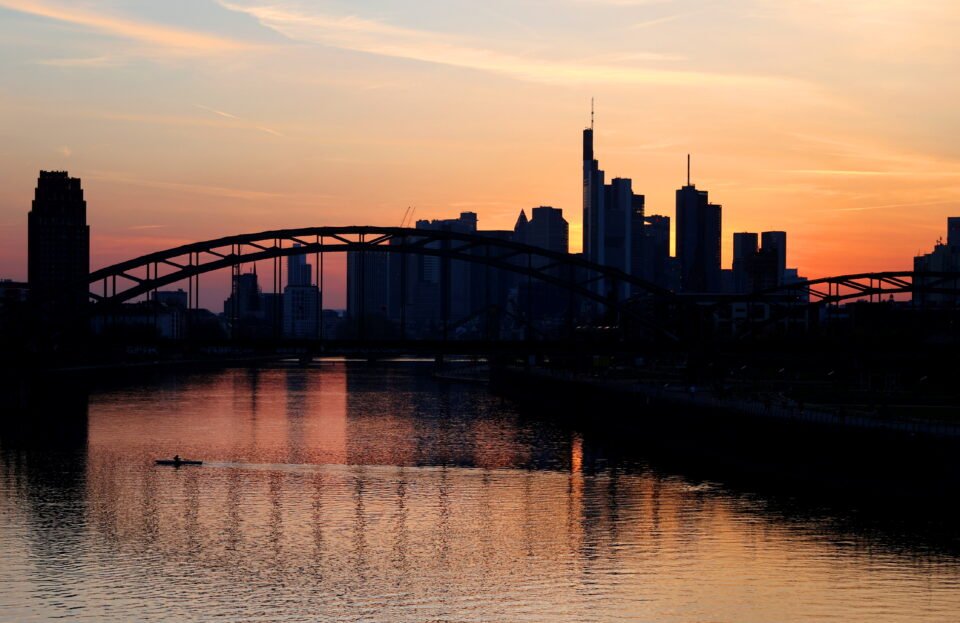 The German economy contracted by a greater than expected 1.7 per cent in the first quarter as a lockdown in place since November to contain the coronavirus stifled private consumption in Europe’s largest economy, data showed on Friday.

Economists said that the manufacturing sector is facing its own challenges in the form of production capacity problems and chip shortages affecting the automotive sector.

“Until now industry had compensated for losses in the services sector,” Thomas Gitzel, chief economist at VP Bank Group wrote in a note. “This is no longer the case. Industry suffered and is suffering from a shortage of material.”

“The coronavirus crisis caused another decline in economic performance at the beginning of 2021,” the Federal Statistics Office said. “This affected household consumption in particular, while exports of goods supported the economy.” A Reuters poll had pointed to a first-quarter contraction of 1.5 per cent.

The economy had expanded by an upwardly revised 0.5 per cent in the last three months of last year as strong demand for German goods from China and the United States help the manufacturing sector offset headwinds created by subdued consumption.

The eurozone slid into a double-dip recession in the first three months of this year as output dropped under the weight of coronavirus lockdown measures, leaving the bloc lagging behind other major economies. The 0.6 per cent quarter-on-quarter decline in gross domestic product followed a contraction of 0.7 per cent in the final three months of 2020, plunging the single-currency zone into a technical recession — defined as two consecutive quarters of negative growth.

Iran negotiator: Based on accords so far, US sanctions on oil, banks would be lifted