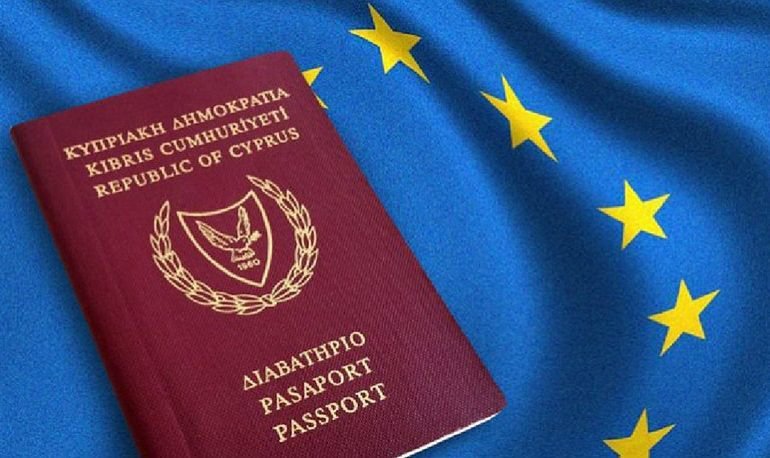 On May 17, 2019, I applied for Cyprus citizenship. I paid 300 euros (not a few millions). I was assured that in no more than 10 months I would have Cypriot citizenship. Obviously, two years later, I don’t.

So far, I have done the following, but to no avail:

A few months earlier, they told me “we are relocating our offices, so we are delayed”.

A few weeks ago, they told me, “your application is with the minister for signature”. What the heck, doesn’t this minister have a pen???

I am a Polish woman, married with a Cypriot and have been living and working here for the last 15 years. I pay my taxes, social insurance, Gesy etc. My case needs no more than 10 minutes to be examined.

In addition to the stress and injustice this is causing me, I am deprived of my right to vote in the upcoming elections.