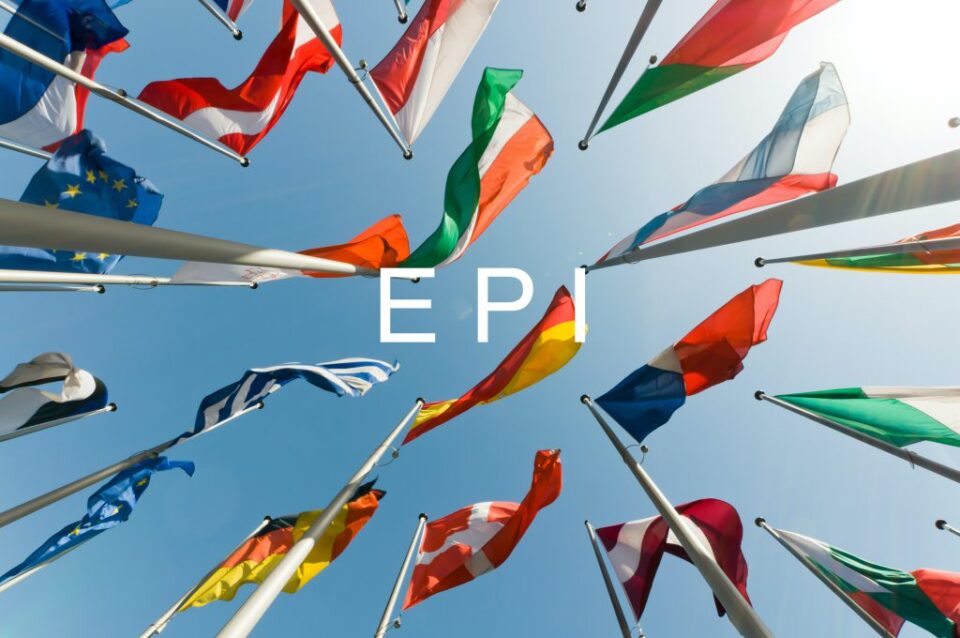 A new company, based in Brussels, is creating a pan-European payments service that can be used to pay online as well as in stores, settle bills between individual consumers and withdraw cash at ATMs.

“The idea is to build a European payment champion that can take on PayPal, Mastercard, Visa, Google and Apple,” said Joachim Schmalzl, the chair of the European Payment Initiative (EPI), told the Financial Times.

Deutsche Bank, BNP Paribas, ING, UniCredit and Santander — a total of 16 major banks — are backing the initiative; these banks currently process more than half of all payments in Europe, according to Pascal Agosti, a lawyer with the Paris-based firm Caprioli & Associés who is involved in the project.

“This essentially private initiative aims to harmonise financial exchanges between States,” Agosti explains in a note. “It’s essential to modernise the European payment market, which is still fragmented despite the implementation of the Payment Services Directive 2. It aims to replace national card, online and mobile phone payment systems with a unified card and digital wallet that can be used across Europe.”

According to the European Central Bank (ECB), ten European countries still have national card payment systems which do not accept cards from other EU member states. “There is also a growing number of innovative services, such as mobile phone wallets, which are only offered at national level ,” Agosti notes.

The new initiative will rely on instant transfer technology, which has become significant particularly during the Covid-19 period when there has been a boom in paperless payments in Europe. The instant transfer has all the characteristics necessary to make payments in store: it is instantaneous and irrevocable, Agosti points out.

Until the end of 2020, a period is open for players in the European payment market (credit institutions, payment institutions, electronic money institutions in particular) to join the EPI as founders. On October 7, a provisional company – EPI Interim Company – was created in Belgium to define the operating rules, the business model and the technical roadmap for the future solution. The entry into the operational phase is announced for mid-2022, Agosti says.

Online share of retail sales jumps to 19% amid lockdowns – UN