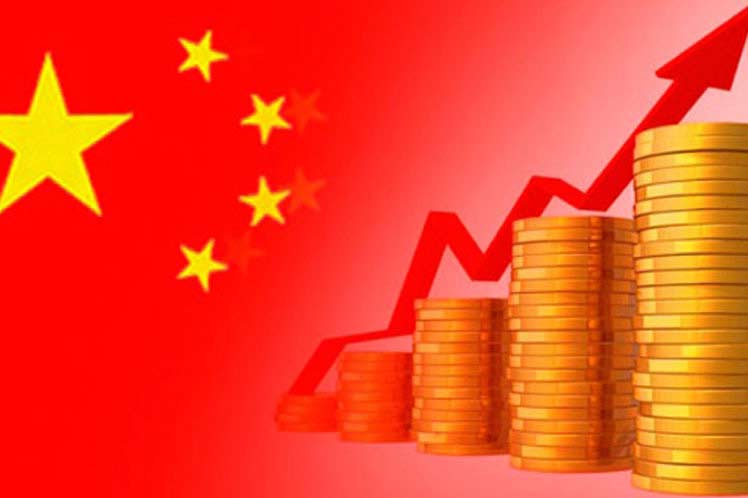 China has surpassed the United States to became the world’s largest recipient of foreign direct investment in 2020, according to a report published by the United Nations Conference on Trade and Development (UNCTAD) in January 2021.

China last year attracted $520.6 billion in foreign investment, up by 81 per cent from 2019, the State Administration of Foreign Exchange (SAFE) said in a report.

Amid China’s steady economic recovery and improved business climate, foreign direct investment into the Chinese mainland grew by 14 per cent in 2020, the report said.

Net inflows into Chinese bonds jumped by 86 per cent from a year ago to $190.5 billion, while that into equities reached $64.1 billion, up by 43 per cent year on year.

The report attributed the significant growth in Chinese securities’ overseas holdings to the country’s promising economic development prospects, prudent monetary policy, and high-level opening up of the financial market.

In the first quarter, FDI from ASEAN countries increased by 60 per cent year-on-year, making it the largest contributor to China’s FDI inflow, according to a report by Dezan Shira & Associates

Countries along the Belt and Road Initiative (BRI) also contributed significant FDI inflow to China, surging by 58.2 per cent. During the same period, investment from EU countries increased but at a modest rate, recorded at 7.5 per cent year-on-year.

China’s successful containment of the coronavirus outbreak within its borders enabled the quick recovery of its economy, according to the report.

This was helped by its stable social environment, integrated industrial system, efficient and advanced service and logistic networks, well-educated human resources, as well as a sizeable domestic market.

‘Our biggest branch today is the customer’s smartphone:’ Bank of Cyprus Deputy CEO