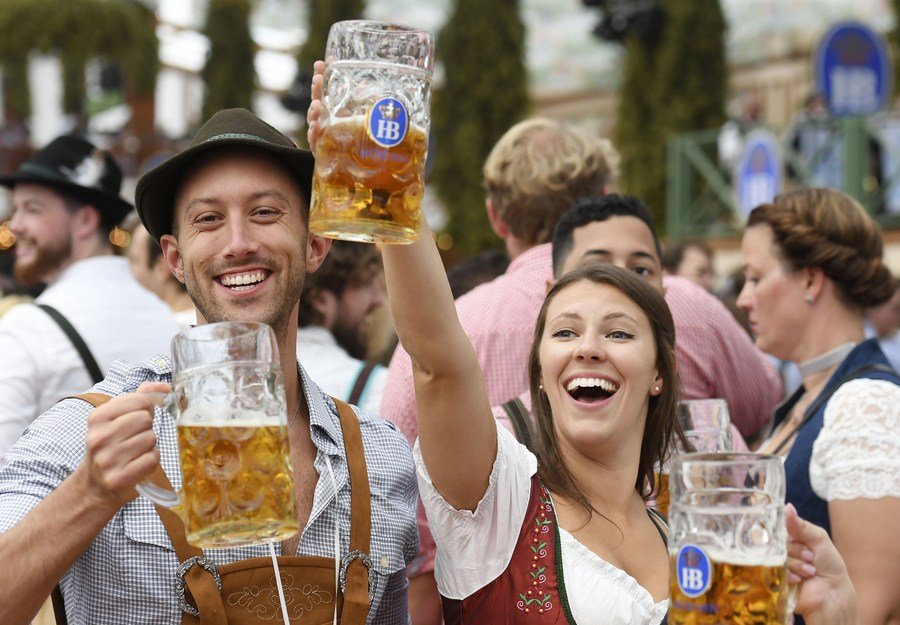 Germany’s Oktoberfest, the world’s largest beer festival hosted annually by Munich, will be canceled for the second consecutive year due to the COVID-19 pandemic, Bavaria’s Minister President Markus Soeder and Mayor of Munich Dieter Reiter announced at a press conference on Monday.

At their meeting, the two politicians agreed to recommend that large festivals should be canceled or not held in Bavaria this season. They explained the decision with the precariousness of the COVID-19 situation.
Soeder said that the Oktoberfest’s reputation was also at stake. With countless restrictions in place, there would be a danger of “chaotic conditions.” Measures such as minimum distances and face masks were “practically not feasible” in classic beer tents at big festivals.

“It is a decision I want and need to make now,” said Reiter. The festival’s suppliers would now have to enter into contracts and hire staff, stressing that it would not have made sense to wait and to postpone a decision any longer.

Munich celebrated its first Oktoberfest in 1810 and the festival has been canceled more than two dozen times in its history. Reasons were, among others, the war with Napoleon, the First and Second World Wars, as well as a cholera outbreak in the middle of the 19th century.

The Oktoberfest was canceled last year because of the COVID-19 pandemic. It was the first cancelation in the past 70 years. According to the organizers’ estimates, around 6.3 million visitors from all over the world visited the Oktoberfest in 2019.