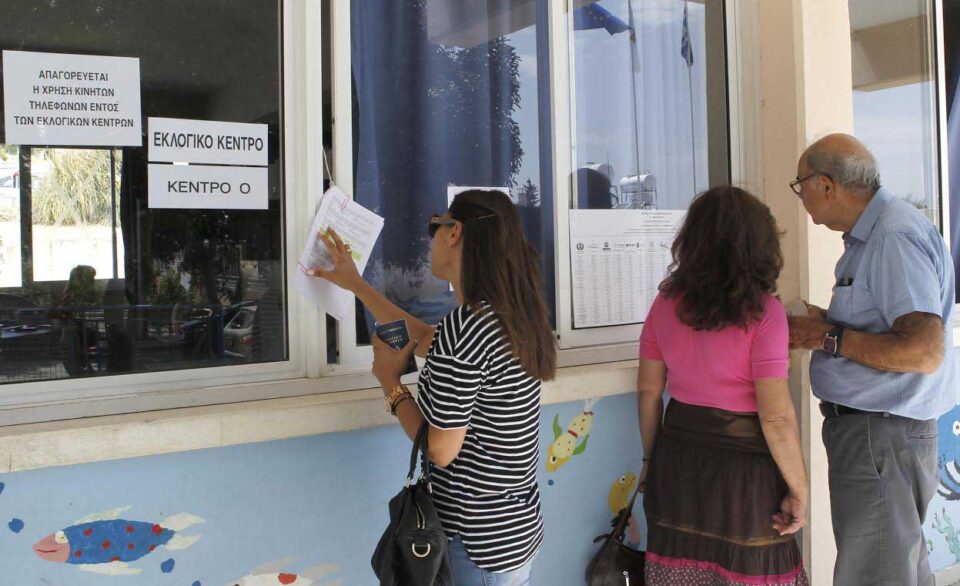 In four weeks, parliamentary elections will be held but apart from some party advertisements there has been very little campaigning. In fact, if it were not for the billboards featuring candidates, most of whom nobody has ever heard of, many people would not have been aware there are elections for a new legislature.

The very low-key campaign is another consequence of the pandemic and restrictions imposed by the government on public gatherings and people’s movements not to mention the latest lockdown which will be in place until Sunday. But even if that is lifted on Monday, most other restrictions on public gatherings and movement will remain, preventing the holding of a conventional election campaign.

As we reported a few days ago, the parties are now resorting to online campaigning and using social media, which place other limitations. For instance, short-sharp messages are necessary while the themes have to be situation and time-sensitive, techniques the parties are not entirely familiar with, as they have been accustomed to using one or two generic slogans for an entire campaign. This method is not effective on social media.

We suspect that individual candidates could benefit more from the use of social media if they know how to utilise these platforms than the political parties which, to a large extent, are noticed only by their respective supporters. Still, for the parties even this is important given the levels of apathy among a large section of the electorate. In fact, the low-key campaign threatens to boost the general apathy.

Some observers argue that the apathy will benefit the bigger parties, which have the mechanisms to rally supporters and get them to the voting centres. Small parties have no such mechanisms and because of the low awareness and interest in the elections they might not be able to count on the support of non-party affiliated floating voters that would give them votes to see them win parliamentary seats.

In fairness, the campaigning is certain to be stepped up over the next few weeks, both on social media and in the conventional media, but it will be interesting to see what issues the parties will use to rally support. The pandemic and its consequences have relegated all issues to secondary importance in the eyes of the voters. This poses a problem as there are no real disagreements over the handling of the pandemic by the government, which is the issue of primary and immediate concern to the voters.

‘Our biggest branch today is the customer’s smartphone:’ Bank of Cyprus Deputy CEO