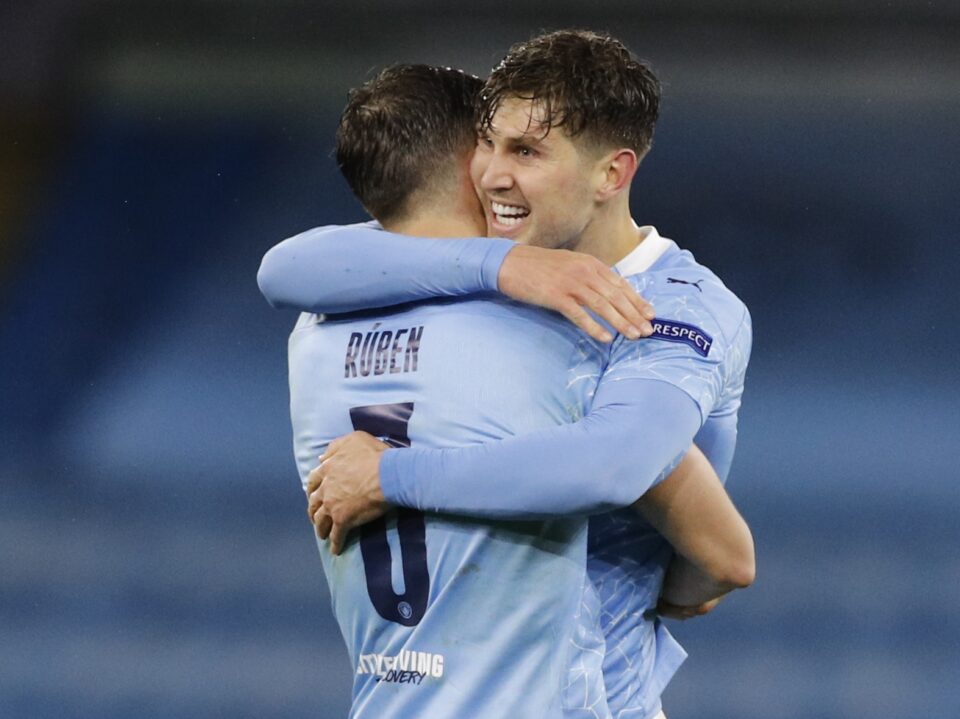 Riyad Mahrez struck twice as Manchester City reached the Champions League final for the first time thanks to a 2-0 victory over Paris St Germain at the Etihad Stadium on Tuesday that secured a 4-1 aggregate win.

City will now face the winner of Wednesday’s semi-final, second leg between Chelsea and Real Madrid in the May 29th final in Istanbul.

Leading 2-1 from the first leg, City eased their nerves when Algerian winger Mahrez scored in the 11th minute after latching on to a blocked shot from Kevin De Bruyne.

PSG badly missed their injured striker Kylian Mbappe who, suffering a calf injury, was forced to watch the game from the stand as a substitute.

Pep Guardiola’s side doubled their lead in the 63rd minute with a classic counter-attack, as Phil Foden burst down the left and, after a quick exchange of passes with De Bruyne, picked out Mahrez at the back post who slotted in from close range.

PSG’s Argentine winger Angel Di Maria was sent off in the 69th minute after a clash with Fernandinho after the ball had gone out of play.

Vulture reaches places that others do not

Cypriots have built up savings during lockdowns

Klopp puts no blame on Solskjaer over weakened side