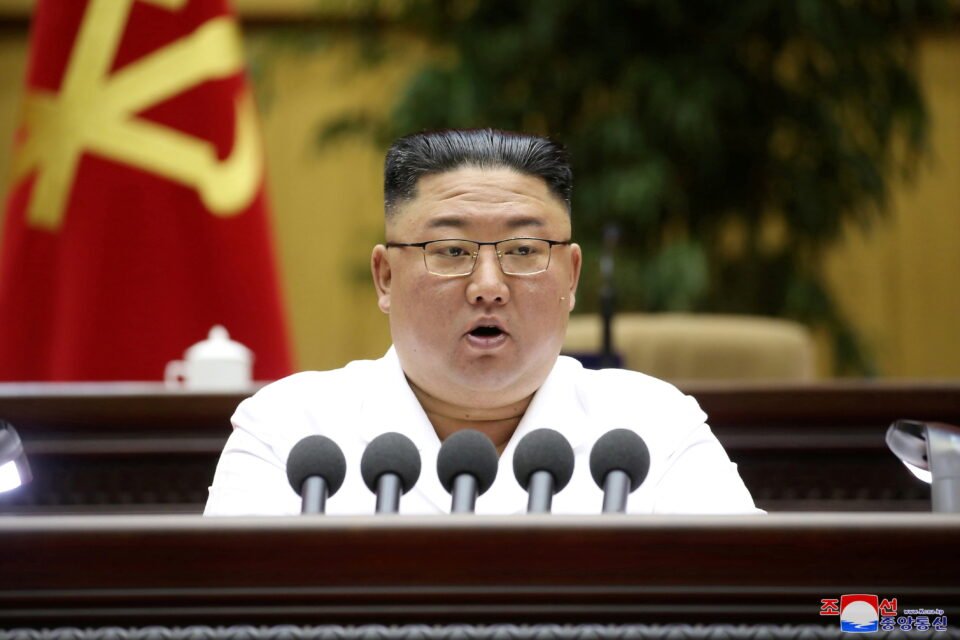 North Korea’s state media warned of the prospect of a lengthy battle against the coronavirus and said vaccines developed by global drugmakers were proving to be “no universal panacea”.

The country has not officially confirmed any infections, although South Korean officials have said an outbreak there cannot be ruled out, as the North had trade and people-to-people links with China before shutting its border early last year.

The Rodong Sinmun, the official newspaper of North Korea’s ruling Workers’ Party, said on Tuesday the global pandemic was only worsening, despite the development of vaccines.

“Novel coronavirus vaccines introduced competitively by various countries were once regarded as a glimmer of hope for humanity that could end the fight against this frightening disease,” Rodong Sinmun said.

“But the situations in many countries are clearly proving that the vaccines are never a universal panacea,” it said, citing news reports of rising numbers of new cases overseas and safety concerns surrounding some vaccines.

It urged people to brace for a protracted pandemic, describing it as an “inevitable reality” that called for efforts to toughen anti-virus measures and foster loyalty to leader Kim Jong Un and his party.

North Korea was expected to receive nearly two million doses of AstraZeneca’s COVID-19 vaccine by the first half of this year, via the global COVAX sharing programme.

But last month Edwin Salvador, the World Health Organization (WHO) representative for North Korea, said the shipment was delayed due to supply shortages, citing the GAVI alliance, according to South Korean media.

In a comment to Reuters, Salvador said North Korea was completing technical requirements to receive the vaccines, but did not elaborate.

The GAVI alliance, which co-leads COVAX with the WHO, told Reuters that shipments have not been made to North Korea due to its lack of “technical preparedness” and global supply shortages but could be expected later this year.

“(North Korea) remains eligible for COVAX support. Depending on the supply situation, a COVID-19 vaccine introduction could be envisaged in the second half of 2021,” a GAVI official said, adding that concrete dates cannot be defined at this point.