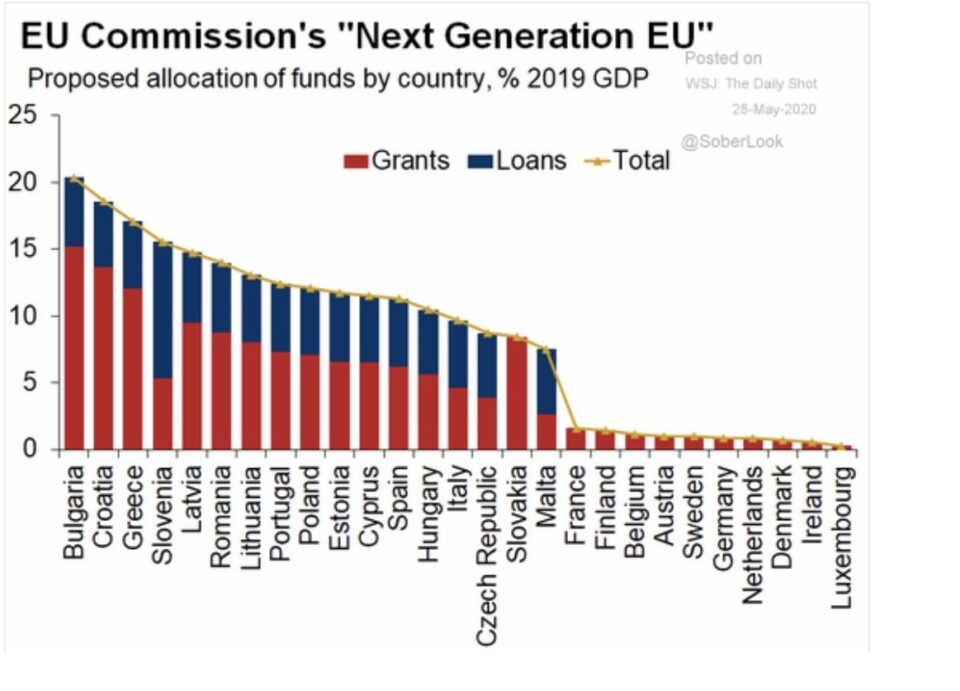 Green projects get the most funding in Cyprus under the plan.

The Cyprus National Recovery and Resilience Plan is expected to create about 15,000 jobs, according to a preliminary review by the University of Cyprus.

The plan, which allocates EU funds of €1.25 billion, is also expected to increase GDP by 2.8 per cent by 2026, according to the report.

A full description of how the plan will work is expected from finance minister Constantinos Petrides in May. The minster is to give a press conference which will provide specifics about projects that the plan will fund.

The projects, however, are only funded if they are completed according to the specifications agreed to by Cyprus ministries with the EU Commission. The plan is currently under discussion in Brussels and finalisation is expected in a matter of weeks, according to finance ministry sources.

The budget will  break down into €1.06 billion in funding, and €0.2 billion in the form of loans.

According to a report by the Friedrich Ebert Stiftung, citing OEB sources, the allocation of funds in the plan to specific sectors breaks down like this: 82 per cent to ‘Green Transition,’ encompassing sustainable solutions across the Cyprus economy; 11 per cent will go to Digital Efficiency, encompassing digitalisation of government services as well as infrastructure improvement; two per cent will go to ‘Business Environment,’ in which projects will improve conditions for SMEs and promote Cypriot products and services, three per cent is allocated to developing human capital, and two percent to improving the public health system.

The EU “Green deal,” to which much of the plan is  clearly dedicated, is the biggest opportunity for ecological transformation that has ever been offered to Member States, according to the report.

“In a sign of greater EU fiscal coordination that some have heralded as the beginning of a fiscal union, the support is conditional on a range of reforms to speed up digitisation and the “greening” of the economy,” the report notes. Many of the reforms include those, such as justice and public-sector reform, that the minority government in Cyprus has been trying to pass for years. However, according to the report, with the EU now using “carrots” rather than “sticks”, there is a greater chance that these long overdue transformations will be implemented.