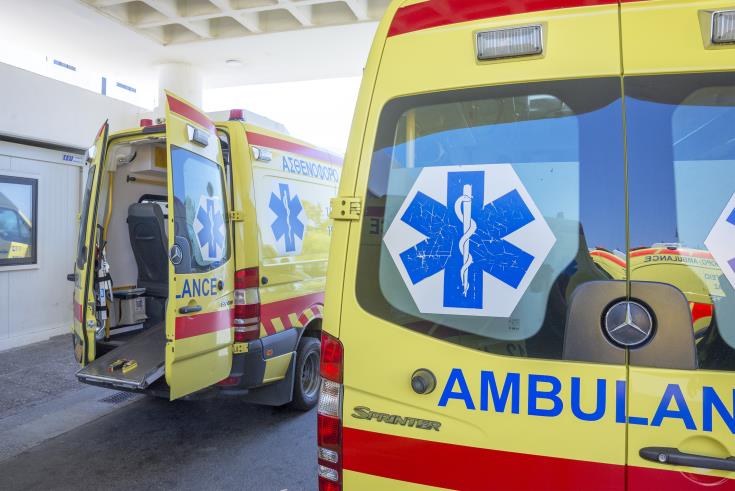 A 49-year-old man died as a result of a traffic collision on the Nicosia-Larnaca motorway at 5.45 am on Thursday.

Police named the victim as Ismail Ismailov, from Bulgaria. He was the driver of a rubbish truck which under conditions which are being investigated veered off its lane, crashed into the road barrier and overturned.

“As a result of the accident, the 49-year-old was critically injured and transferred by ambulance to Nicosia General Hospital where he was pronounced dead,” police said.

Two other men in the truck, aged 27 and 23, were administered first aid at Nicosia Hospital and released.

Both lanes of the motorway were closed for several hours as a result of the accident and traffic was diverted on to the old Nicosia-Larnaca road.