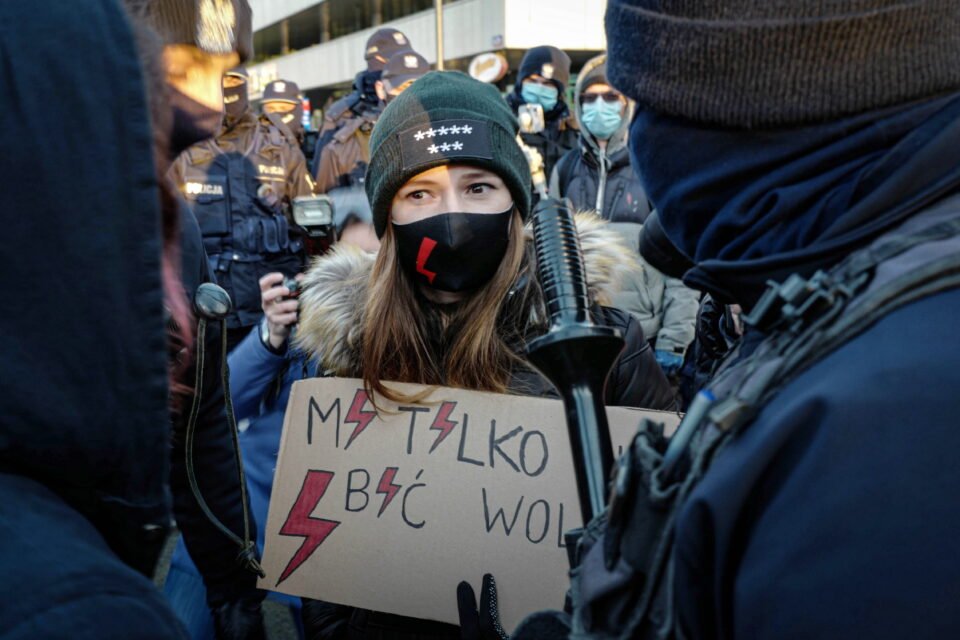 Lobbying by Poland and Hungary has led to the removal of the phrase “gender equality” from a draft declaration on advancing social cohesion that the EU is due to publish on Friday, according to diplomats and documents seen by Reuters.

Poland’s nationalist ruling Law and Justice party (PiS) and its eurosceptic ally, Hungarian Prime Minister Viktor Orban, promote what they call traditional social values at home and have repeatedly clashed with their more liberal Western peers over the rights of women, gay people and migrants.

The two countries opposed mentioning “gender equality” directly in the draft prepared for discussion by the bloc’s 27 national leaders, who are meeting in the Portuguese city of Porto on Friday and Saturday to look for ways to reduce social and economic inequalities that widened during the pandemic.

While an earlier draft said the bloc would “promote gender equality”, the later version seen by Reuters avoids the phrase and reads: “We will step up efforts to fight discrimination and work actively to close gender gaps …and to promote equality.”

Arriving in Porto, Orban told reporters: “The fact is that men and women should be treated equally.”

He said the difficulty was with the term “gender”, which he considered an ideologically motivated expression.

A Polish official also said Warsaw preferred to speak about “equality between women and men.”

The leaders will commit to an inclusive recovery from the bloc’s record recession triggered by the coronavirus pandemic, which has killed nearly 700,000 people in Europe, shut businesses and travel, and confined millions to their homes for more than a year.

Women, youth, gig economy workers and victims of domestic violence are among groups that have been particularly adversely affected by the pandemic, which has aggravated pre-existing inequalities.

“Our commitment to unity and solidarity also means ensuring equal opportunities for all and that no one is left behind,” the leaders will declare in mentioning the bloc’s planned green and digital reforms, as well as focus on education and training.

“The priority will be to move from protecting to creating jobs and to improve job quality,” they will say, in welcoming a proposal to look beyond GDP readings to measure economic and social progress.

Twenty-four will attend in person, with German Chancellor Angela Merkel and two others dialling in for discussions that will also try to overcome divisions on waiving patents for COVID-19 vaccines, and the EU’s fraught ties with Russia.

Coronavirus: Flight pass to double as ‘safe pass’ for tourists