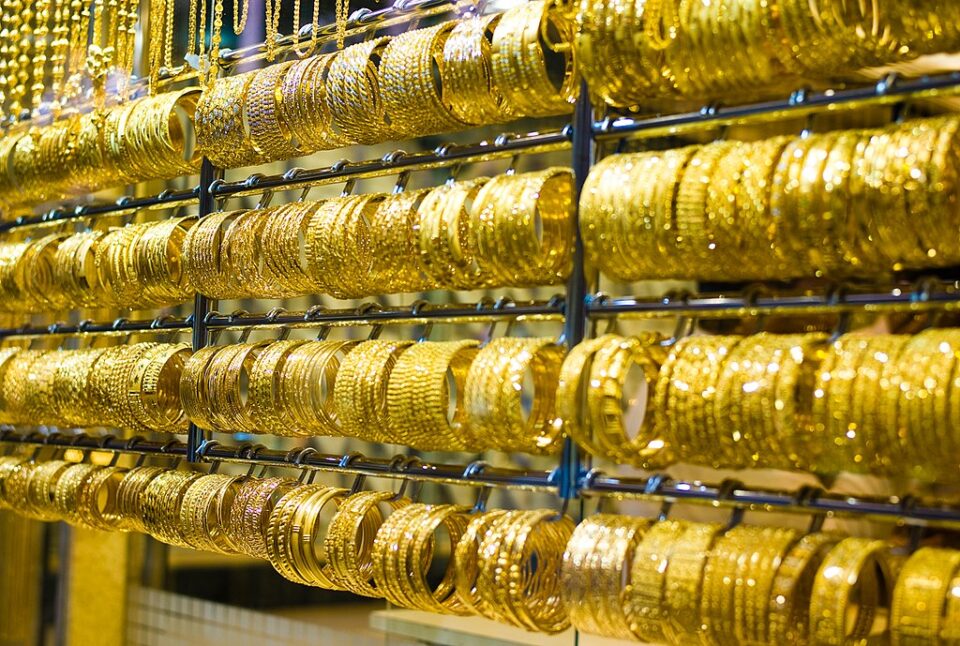 Gold jumped more than 1 per cent en route to its best week since November after an unexpected drop in US jobs growth in April hastened a retreat in the dollar and Treasury yields.

Gold could push towards $1,857, followed by the $1,925 resistance level, Edward Moya, senior market analyst at OANDA, said in a note.

With the “complete miss on the (jobs) number,” yields are going to compress and the dollar also fell, allowing gold to shoot up, said Phillip Streible, chief market strategist, Blue Line Futures in Chicago.

But gold’s rally may be short lived since next month’s jobs data could show a “blow out” number, Streible added.

April’s nonfarm payrolls rose by only 266,000 jobs, with employers likely frustrated by labor shortages as the economy reopens.

“This report at least temporarily throws some cold water on notions the Federal Reserve may be forced to raise interest rates much sooner than many expected,” Kitco Metals senior analyst Jim Wyckoff said in a note.

On the physical front, demand fell in second-biggest consumer India, amid a worsening pandemic.

“But all these fundamental physical flows, while they contribute to inflexion points and corrections, are ultimately dwarfed by professional money movements.”