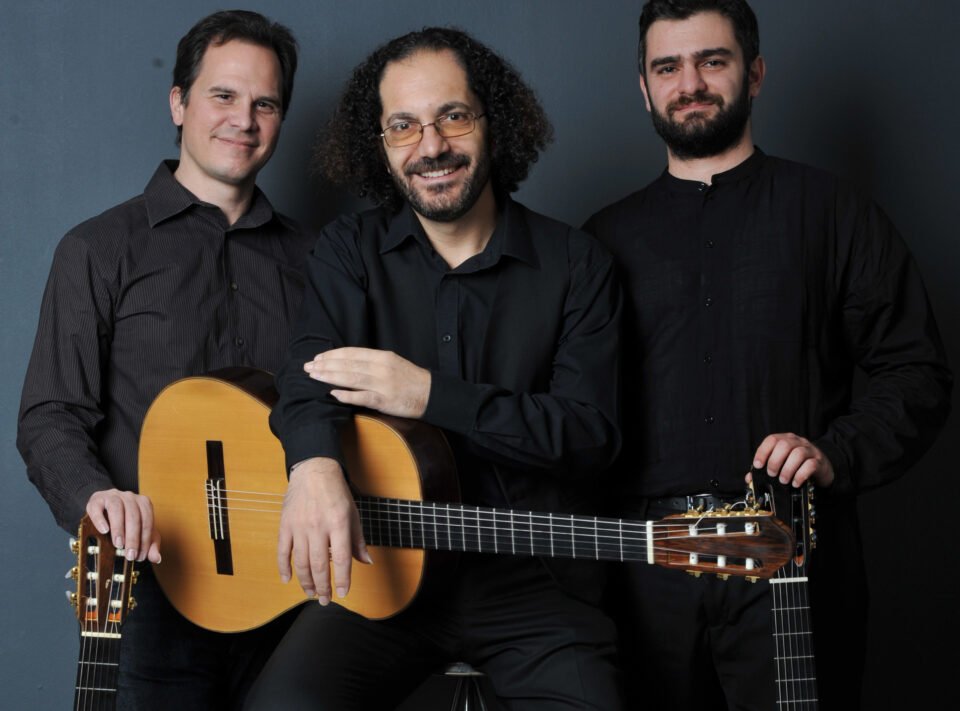 With the sizzling rhythms and sounds of Nuevo tango is how the Cyprus Symphony Orchestra is welcoming in June in a new concert series. Performed throughout three cities in the first week of June, the concerts will feature the revolutionary new style of tango created by the Argentinian composer Astor Piazzolla in the mid-20th century. Incorporating elements from classical and jazz music into the traditional Argentinian tango, his work takes audiences straight to the heart of the most intense human emotions.

Titled With the sounds of nuovo tango, the concerts take place during an important year in the composer’s legacy. “2021,” says the Orchestra, “marks the 100th birthday of Astor Piazzolla which we celebrate with two of his most representative works: the Four Seasons of Buenos Aires (Estaciones Porteñas) and the mysterious and tense Tangazo: Variations on Buenos Aires. Originally scored for Piazzolla’s quintet (that of course included the bandoneón!), you will hear the Estaciones Porteñas in Leonid Desyatnikov’s arrangement for solo violin and strings, interspersed with quotations from Antonio Vivaldi’s Four Seasons, thus offering a fascinating connection between the two works.”

The programme on June 2, 3 and 4 in Nicosia, Paphos and Limassol respectively, will also feature the world premiere of the Concerto for three guitars by the contemporary Argentinian composer/guitarist Maximo Diego Pujol, following in Piazzolla’s footsteps, merging the traditional tango and folk genres with classical forms and styles.

With the Sounds of Nuovo Tango