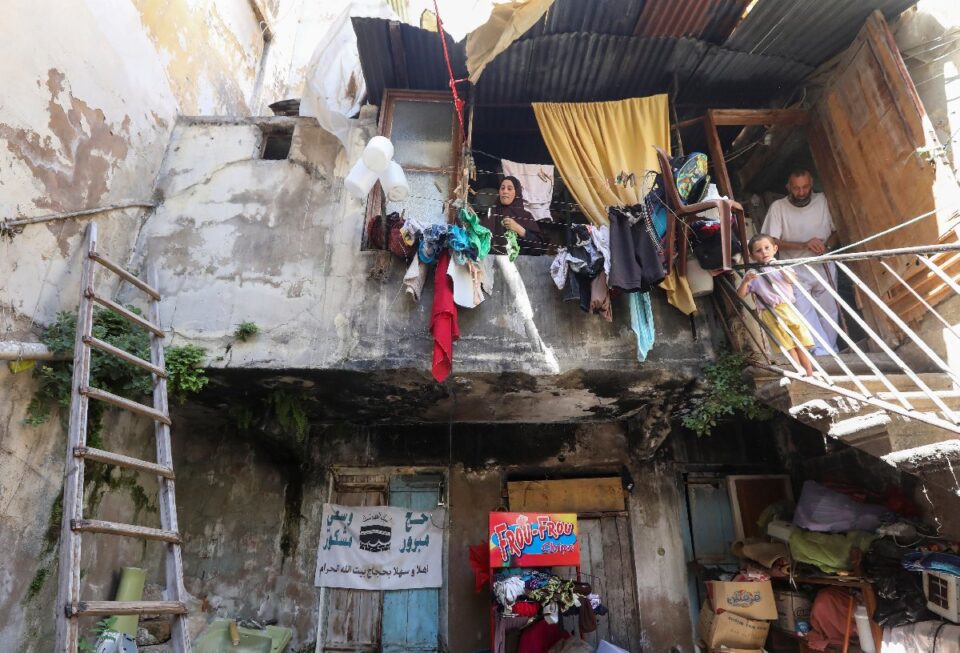 Cyprus has traditionally been a popular destination for Lebanese investors and families, there are now more incentives than ever

The economic downturn Lebanon is currently facing as well as the ongoing political instability in the country have forced Lebanese investors to consider other places to pursue business opportunities or even establish a second home for their families. As a result of the pandemic, this trend has recently increased considerably.

Traditionally, Cyprus, or ‘the island’ as many Lebanese call it, has been a popular destination for Lebanese investors and families. While Cyprus’ geographical and cultural proximity to Lebanon and its prime location as a safe gateway to neighbouring continents are well-known reasons for the island’s popularity, it is worth attempting to explore other advantages the island has to offer.

The Cypriot government’s recent attempts to diversify the local economy have already begun to bear fruit. The island has received multiple investments during the past few years in tourism and hospitality, real estate, energy, investment funds, healthcare, film productions, innovation and startups as well as in education. A series of specialised legislation for various business sectors has paved the way for the establishment of a transparent and vibrant business environment at the crossroad of Europe, Asia and Africa. At the same time, the recent attempt to establish an attractive scheme for companies to relocate their headquarters to Cyprus has already begun to yield results with multiple companies, many of which have ties to Lebanon, recently making the first steps to this end including, inter alia, investment groups, IT and insurance companies.

Furthermore, since the island joined the European Union in 2004, several amendments took place to implement all the necessary reforms in order to remain competitive and compliant with EU directives and regulations. As such, business entities based in Cyprus can engage in numerous activities in Europe and other popular destinations with none or very few restrictions. At the same time, the island maintains a straightforward and transparent tax system with not only a very low corporate income tax (12.5 per cent), but also several concessions available to expatriates in terms of tax allowances, no withholding taxes on interests and dividends and an extensive network of double tax treaties with more than 60 states. These incentives are supplemented by a legal framework based on UK Companies Law, which is known for its efficiency and sophistication, resulting in an attractive system for foreign investors and companies.

Long journeys always begin with one step, which for some may seem a really hard step to take. As with all places, relocating to Cyprus requires sound advice and guidance in order for  optimum results to be achieved. The Lebanese are well-known for having business ties across the globe, including the UAE, Africa, Russia, Europe and so on. Relocating to a country in full compliance with the recent international and European tax and regulatory changes (OECD guidelines, BEPS Actions, DAC6, AML directives etc), may prove trickier than it sounds. The same goes of course for any other EU member states. Establishing a company, endeavouring in a business transaction and opening a bank account requires thorough consideration of the international tax and legal framework, as well as full compliance with KYC and AML procedures, while investing in immovable property must be approached with caution since the land registry system is complex and entirely different from the one in Lebanon. Even though Cyprus is a small island in the Mediterranean, relocating one’s family and business is a big step and, as such, should be accompanied by expert advice to make sure one takes full advantage of the tax and other benefits Cyprus has to offer.