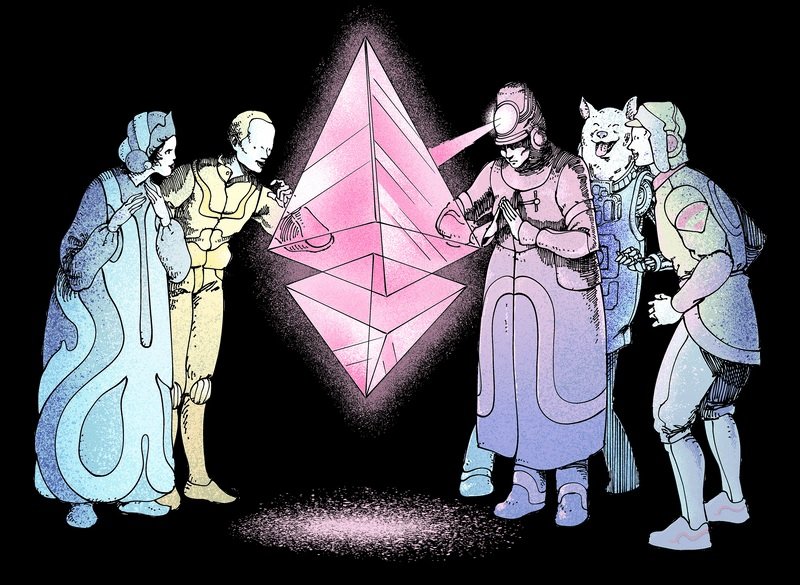 Ethereum’s ether climbed to a new peak for a third straight day on Monday on continued optimism about further growth in decentralised finance or “DeFi”, although some analysts said it was overvalued at current levels.

Ether has soared this year, fuelled by the boom in DeFi, which are platforms that facilitate crypto-denominated lending outside traditional banking. Many DeFi applications are embedded in the ethereum blockchain.

“The myriad possibilities of decentralized ledger technologies should be likened to a technological force of nature that will continue to disrupt finance and other businesses,” said Paolo Ardoino, chief technology officer of cryptocurrency exchange Bitfinex.

An upcoming technical change to its software seen as reducing its supply has also provided a boost, while new institutional investors in the crypto sector have warmed to it amid a tepid quarter so far for bitcoin.

“(Crypto has) got a lot more institutional involvement than people who haven’t followed the market believe,” said Chris Weston, head of research at brokerage Pepperstone.

But some analysts said ethereum’s increasing valuation was not underpinned by data of how widely it is used.

“The continued divergence of its price relative to network activity raise questions about its valuation,” J.P. Morgan analysts wrote in a report to clients dated May 7.

Factors such as the number of active digital addresses in its network would be more consistent with a price of around $1,000, the US bank said.
Bitcoin , the largest cryptocurrency, rose to a three-week high above $59,600 on Monday. But it was last down 2.9 per cent at $56,632.

Blockchain data provider Glassnode, in a research report on Monday, said there are indications that a portion of bitcoin capital is rotating toward ethereum and dogecoin.

Dogecoin, a recent outperformer, however, dropped sharply and was last down 10 per  cent at 48.2 cents, according to CoinGecko.com. The currency has been hurt by Tesla Inc (TSLA.O) chief Elon Musk calling it a “hustle.”

Smaller cryptocurrencies, like dogecoin, known as “altcoins,” have been in demand in the past few weeks, pushing bitcoin’s share of the overall $2.5 trillion digital currency market to its lowest in around two years.

Dogecoin, which began as a social media joke in 2013, is up more than 700 per cent in the last month. It hit a record high on Saturday of 73.15 cents, according to crypto data tracker CoinGecko.com.