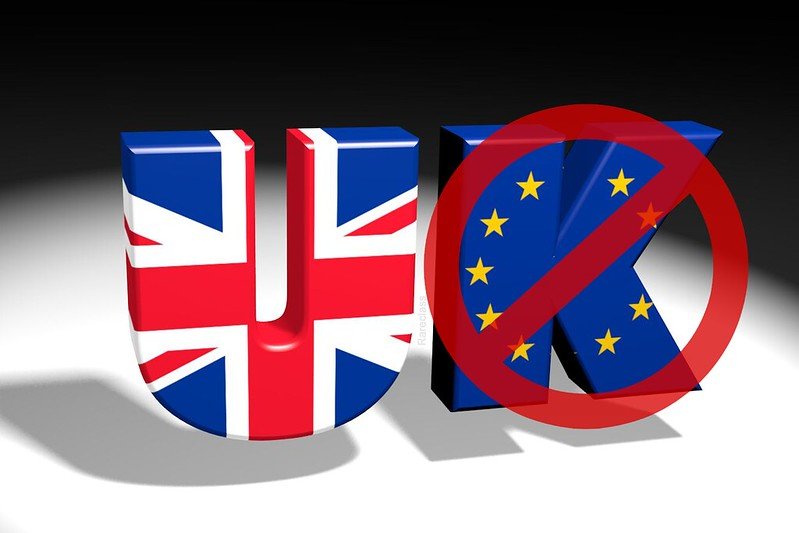 The way in which post-Brexit trade rules for Northern Ireland are operating may not be sustainable for long, Britain said on Tuesday, as firms count the cost of disruption and pro-British loyalists oppose requirements brought in since Jan. 1.

London and Brussels agreed to keep Northern Ireland within the EU’s trading sphere, avoiding a hard border on the island of Ireland but introducing trade barriers, including a customs border, between the province and the rest of the United Kingdom.

“Businesses have gone to extraordinary efforts to make the current requirements work, but it is hard to see that the way the Protocol is currently operating can be sustainable for long,” British negotiator and junior minister David Frost said in a statement.

“I hope they will take a common sense, risk-based approach that enables us to agree a pragmatic way forward that substantially eases the burdens on Northern Ireland.”

The EU and Ireland have said there is no reason to change the Brexit divorce deal which was signed by Prime Minister Boris Johnson and is now an international treaty. Talks between London and Brussels regarding the province have continued in 2021.

Angry young loyalists rioted last month over the perceived growing power of the province’s Irish nationalists, who have long sought a united Ireland, and barriers to trade with mainland Britain following its exit from the European Union.

Instability has been compounded by an announcement that the province’s pro-British First Minister Arlene Foster is to step down.

“Solutions must be found rapidly in order to protect the Belfast Agreement in all its dimensions and to minimise disruption to the everyday lives of people in Northern Ireland,” said Frost, referring to the 1998 Good Friday accords that ended decades of loyalist-nationalist bloodshed.