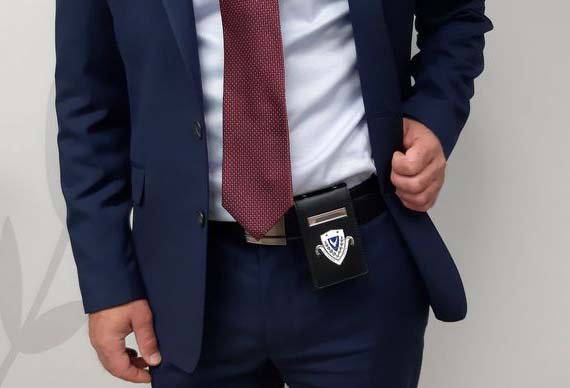 The police force will soon carry US-cop style badges as part of their identification package, it was announced on Wednesday.

This is part of the “continuous modernisation and upgrading” of the force which, according to the announcement, aims to help it better respond to the multiple demands of the modern era.

“For members of the force, the police badge is emblematic of the principles of honour, self-sacrifice, purpose and duty that define those who carry it,” police said.

Up until now, police officers would identify themselves using their police ID card, spokesman Christos Andreou told the Cyprus Mail.

Although a common sight on police TV shows in the US where officers all have badges, the spokesman said that not many other police forces use badges.

Badges will come in a special case – that will also contain officers’ police ID card – bearing the emblem of the police and the officer’s name engraved in metal.

According to the police announcement, they are being introduced so that officers on duty, particularly plainclothes officers, are clearly recognisable by other officers and the public “so that they can successfully and safely execute their duties”.

Andreou said that the first batch of badges will be given to plainclothes officers and will later be incorporated into standard police uniform.

As well as solving the problem of officers not being easily recognisable, the introduction of the badge will contribute towards boosting the morale of the force.

“It will also make for a nice memento for when people leave the force,” Andreou said. 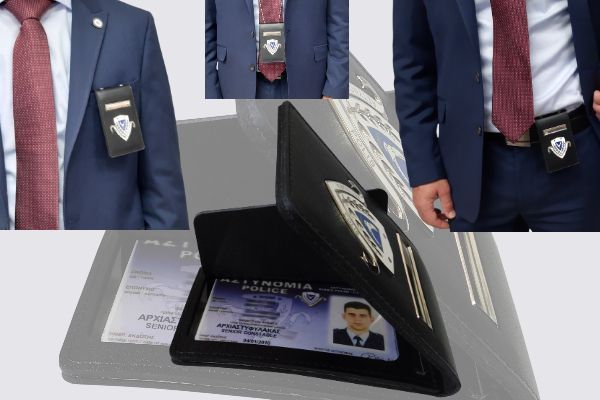 Byzantine surrealism: Nikos Engonopoulos’ ‘Self Portrait’ at the Benaki Museum