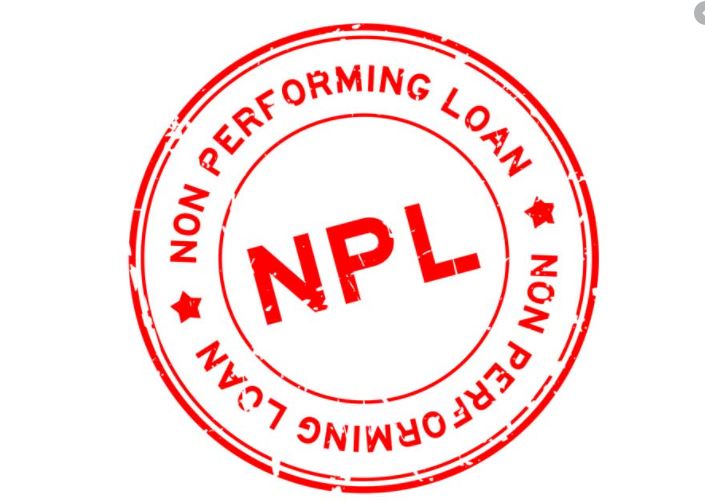 By CITR Cyprus, part of the Impetum Group

The Italian model, with a ‘bad bank,’  has seen success in managing NPLs.

Business shutdowns, deferrals, job losses, credit default, and many other similar situations are headlining the newspapers each day. It has become clear by now that some economies were more resilient than others, with some being quick to react, while others underestimating the situation. From the very beginning a clear message of solidarity is needed since there was no seminar, course, or handbook on how to tackle an event of this proportion, and for this reason alone there are no winners or losers.

Long before the pandemic entered the stage, state economies had other pressing matters on their hands with one of them being the problem of lowering the Non-Performing Loans ratio in southern European countries. Each country created a certain environment favoring NPL portfolio transactions. In some, authorities intervened and incentivized banks to expedite loan disposals, either through special programs, deregulations, or the creation of bad banks.

Italy is a prime example of how the public and private sectors can coexist in a highly concentrated NPL market. According to the Credit Conditions and Risk report issued by the Bank of Italy, at the end of 2020, the banks had a total of approx. €100 billion of Loans in risk, out of which approximately €46 billion were reported as NPLs and close to €49 billion as Unlikely-to-Pay (UtP). The general loan impaired loan ratio was approximately 7 per cent at the end of 2020.

The Italian model is something that can be replicated in Cyprus, as NPLs are still high and need to be reduced, following the financial crisis of 2013, and the crisis the global economies will be dealing with in the aftermath of the pandemic.

How is Italy leading the transformation in the European distress market?

Having stakes in the game will surely raise the level of interest shown by authorities. Perhaps this was not the initial intent of the Italian government when they decided to take up the role of both facilitator and servicer in the Non-Performing and Unlikely-to-Pay loans market. As facilitator, the government runs a program called GACS through which it offers state guarantees to NPL securitization transactions. As an active distress market player, the role was given to its highly performant star company AMCO, a full-service credit management company controlled by the Ministry of Economy.

The GACS scheme was first approved in 2016, looking to assist Italian banks in their disposal of NPLs portfolios.

What makes the scheme so attractive to both banks and investors? Banks will transfer the NPL portfolio to a Special Purpose Vehicle for an agreed purchase price. The SPV will finance the acquisition through the issuance of Notes (backed up by NPLs as collateral), which are usually of different seniority tranches: senior, mezzanine, and junior. The Italian government will guarantee only the senior tranches, in the form of a Credit Default Swap contract between the government and the SPV. Having a government guarantee will usually provide for better pricing and therefore minimize potential losses for banks.

The scheme had a slow start in 2016 but it consolidated strongly over the following years with 32 transactions so far for a notional value of €18.5 billion.

AMCO is a state-owned asset management company controlled by the Italian Ministry of Finance. At the end of 2020, AMCO was managing a portfolio of assets of €34 billion out of which approx. €12 billion was added solely in 2020.

To better understand how AMCO got where it is today, it makes sense to take a look back at its history. Back in 1996, in southern Italy, Bank of Napoli, one of the oldest credit institutions of the country was faced with significant credit losses.

The Italian government reacted by passing a new law aiming to restructure and privatize the bank. Under the law, a special purpose vehicle emerged, by its original name S.G.A (Società per la Gestione delle Attività). The newly established company had a single objective, the purchase of €6.4 billion NPL portfolio from the bank.  In approx. 20 years of activity S.G.A. recovered almost 95 per cent of the initial portfolio with profits amounting to approx. €430 million.

In 2016 the Ministry of Economy purchased S.G.A. through the Decree-Law 59, with clear scope to have it actively involved in the Italian NPL and UtP market. In June 2019, SGA changed the name to AMCO (Asset Management Company).

Co-founder of an Unlikely-to-Pay management platform.

At the end of 2019 AMCO breached a new market when it announced its latest project Cuvée. AMCO joined forces with the experienced private Italian servicer Prelios to create a management platform for UtP loans related to the real estate sector. Another premier for the Italian market was the establishment of Back2Bonis, a specialized fund for the management of UtP

In the first stage of the project, 3 Italian banks transferred 50 borrowers to the fund, with a total UtP exposure of €450 million. In December 2020, 3 more banks joined the project, by contributing with an additional 60 borrowers of €400 million.

The platform focuses on the successful turnaround of borrowers thanks to the provision of new financing, allowing for proactive management of loans and underlying real estate assets

Similar to the Italian government purchase of AMCO in 2016, the Cypriot government is contemplating the conversion of KEDIPES. The asset management company is currently in charge of servicing the bad loans of the former Cooperative Bank of Cyprus and the plan would be to convert the company into a “bad bank”,  in order to  absorb a large part of the local NPLs. Whether or not this will happen remains to be seen, however by now AMCO has shown us that it can be a successful solution.