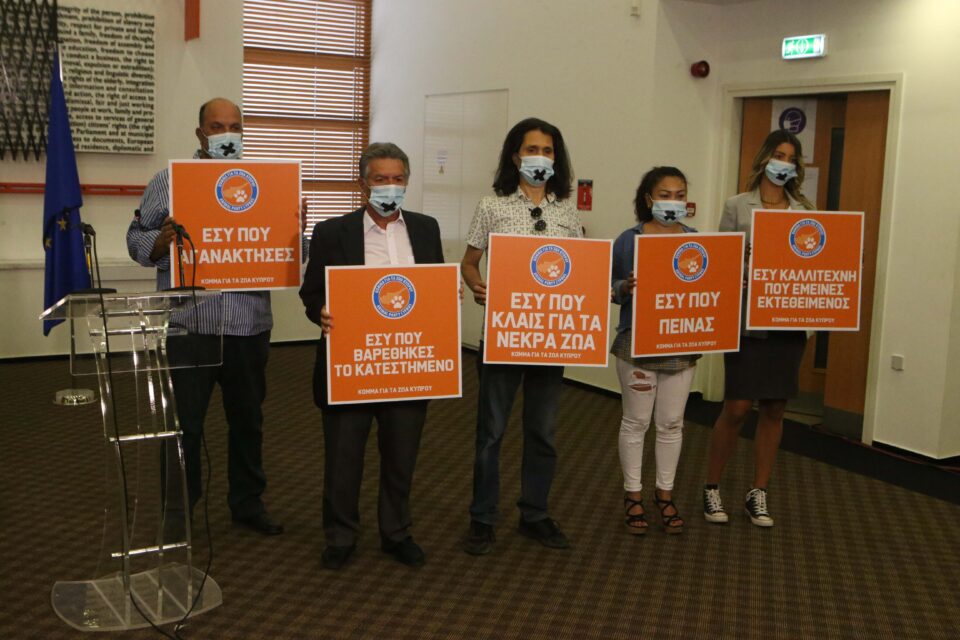 No objections against any of the 658 candidates in the May 30 parliamentary elections have been filed the chief returning officer Costas Constantinou said on Thursday.

By law objections to candidates have to be filed within 24 hours of candidacies being submitted which took place on Wednesday.

Regarding Vartkes Mahdessian, the current representative of the Armenian community in the House of Representatives, who was the only one who submitted candidacy for the seat, Constantinou said his nomination will be announced in the government gazette on Thursday. His appointment means the original 659 candidates announced on Wednesday are now 658.

Religious groups each have a seat in parliament but no vote.

In Larnaca there were 68 candidates, including an independent, who will compete for six seats while 45 party candidates will fight over four seats in Paphos.