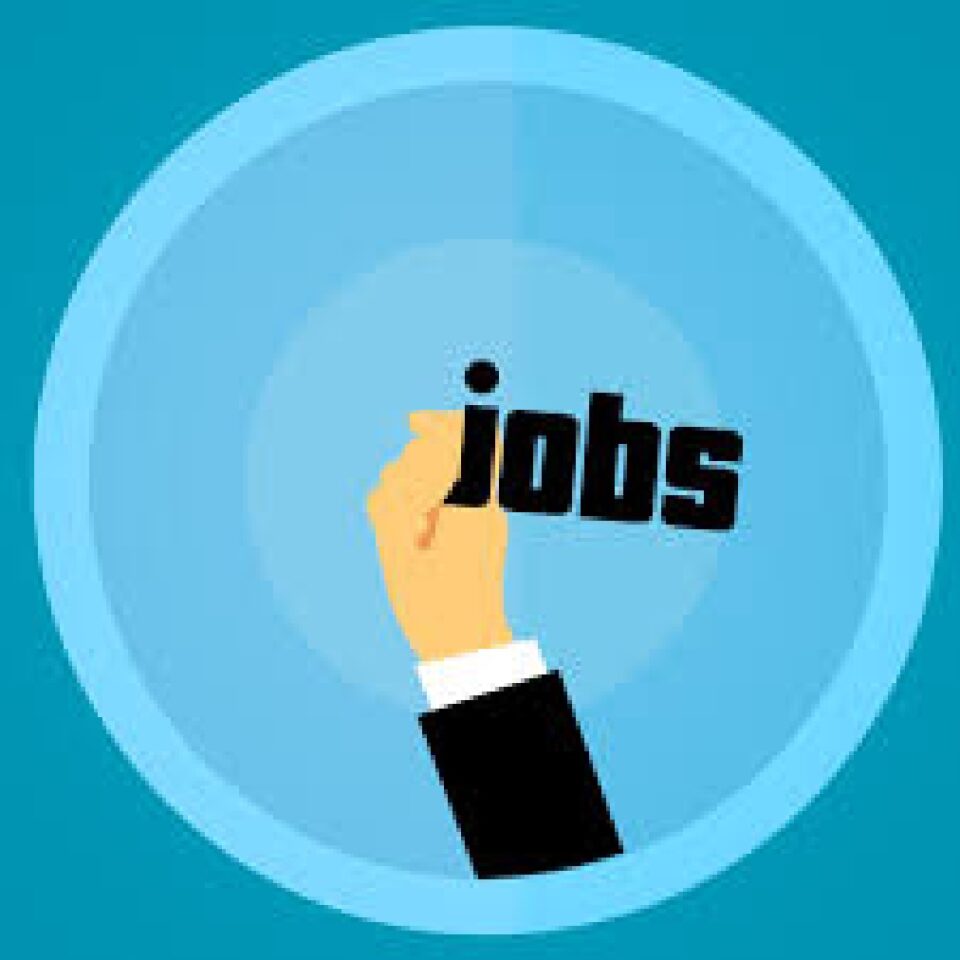 The majority of Cypriot businesses will keep the same number of employees during the following year a study by CMRC Cypronetwork LTD has revealed.

This is certainly due, at least in part, to the support measures taken by the government; the importance of these measures became clear in the survey results.

Specifically, 74 per cent of businesses questioned stated that their staff size will remain unaltered in the coming year despite having had to navigate a rough economic period.

In both cases, the market sectors where these figures are most applicable include the production and support of products and services, as well as sales and marketing.

Business owners have also expressed a sense of dissatisfaction with how their business has fared over the past year, with just 15 per cent of businesses stating that their business performed in a satisfactory manner during this period.

Furthermore, 6 out of 10 businesses are ‘not satisfied’ with how they performed during this past year. Some of the key reasons for their dissatisfaction include reduced demand from their respective markets, fewer customers, reduced turnover and a lack of liquidity.

General business turnover has experienced a sharp decline, with far fewer businesses stating that their turnover has improved over the current year. Just 6 per cent of businesses have stated they have experienced an improved turnover year-on-year. This reflects an 18 per cent drop from the previous time they were questioned.

According to their own predictions, Cypriot businesses forecast that they will experience a slight decline in turnover and overall profitability during the next year, particularly because the effects of the pandemic are still in play.

In terms of future strategy, some businesses stated that they will proceed with new products and services in an effort to accelerate their recovery, while the majority of businesses (32 per cent of those questioned), said there was no particular recovery plan.