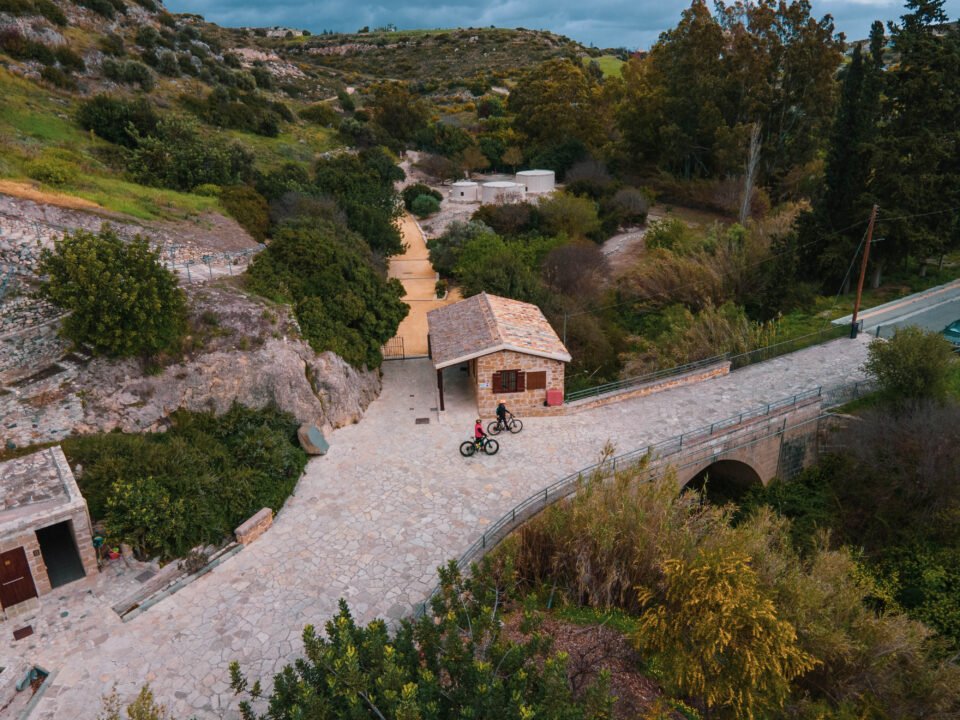 Eight thematic cycling routes in Larnaca have been revised and digitalised to encourage people to use them, the Larnaca tourism board said on Friday.

Using the slogan ‘Life is a beautiful ride…enjoy it’ the board published an online guide of the eight Larnaca thematic cycling routes.

Cyclists will be able to choose routes passing through picturesque villages, archaeological and religious sites, covering a variety of activities including bird watching and visits to Mazotos camel park and the donkey farm in Skarinou.

“Larnaca region is ideally suited for cycling thanks to a number of factors that include its varied terrain, good year-round climate, and the variety of attractions and landmarks it offers along the way,” the board said.

The revised routes are available on the LTB website as well as on Komoot – a route planning app and website that is popular with cyclists.

The eight routes are:

Neolithic Route – the oldest bike route in Europe, which is centred around the ancient settlements of Choirokitia and Kalavasos

Multicultural Route, which includes visits to places of worship of different religions in the town

Venetian Towers-East Coastal Area Route, which will take in the communities of Pyla and Xylofagou

Venetian Towers and Western Coastal area Route, which will head in the opposite direction, taking in the area around Pervolia and Kiti as far as Alaminou

Donkeys and Camels Route, which will go via the Camel Park in Mazotos and Golden Donkeys in Skarinou

Wheat and Bread Route, the centre of this route is Athienou and the interesting points around it including the Kallinikeio museum and a traditional flour mill

Birdwatching Route, which will take a path from Oroklini lake to the Larnaca Salt Lake

The revision of the routes was carried out within the framework of the European Project ‘Support INsular and low-density areas in the transition towards a more CIRCuLar Economy’ – ΙΝCIRCLE, co-financed by the European Regional Development Fund.

The aim of the project is to address the growing environmental challenges posed by tourism activities. The programme promotes the transition to a circular economy through sustainable and responsible tourism practises by promoting the efficient use of water; renewable energy sources; waste reduction, and sustainable mobility.