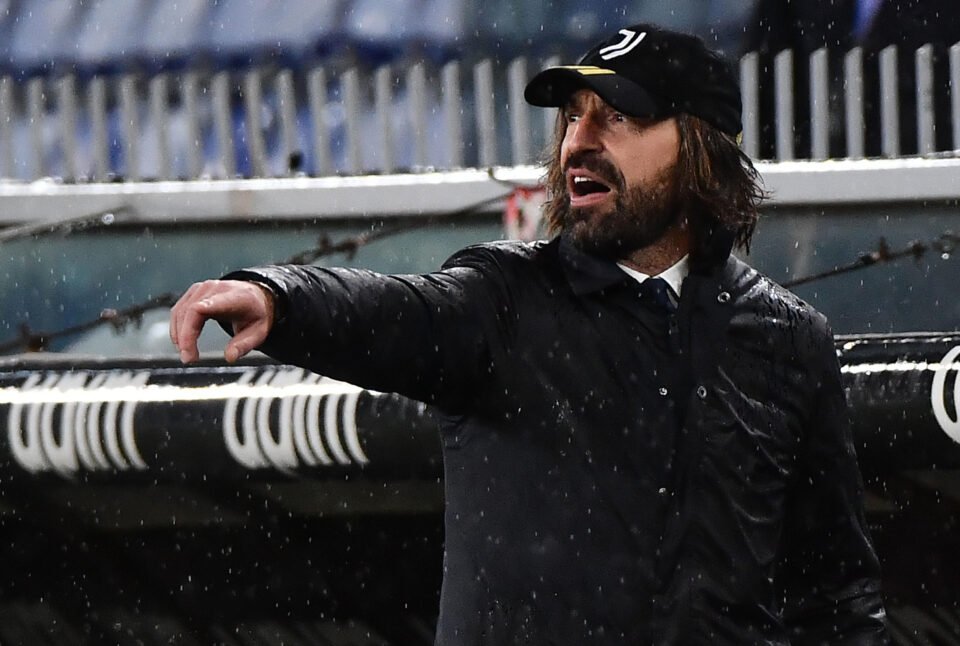 Juventus coach Andrea Pirlo said his team could not match the hunger and consistency that earned Inter Milan their first league title in 11 years, but his players can still redeem themselves by securing Champions League qualification.

Pirlo’s side, currently fifth in the league table, have won just five of their last 10 games and are in desperate need of all three points against Inter on Saturday to have any chance of finishing in the top four.

“Congratulations to Inter for the Scudetto, but we could have done more,” Pirlo told a news conference on Friday.

“Inter have done better, have been more consistent and hungrier than us. There are some regrets for the players I didn’t have available, but regret is part of the ambition.

“To see our opponents as Italian champions tomorrow must give us more motivation. Let’s also not forget that we have a chance to qualify for the Champions League.”

A first campaign out of the Champions League for Juve since 2011-12 could be confirmed this weekend should Atalanta, AC Milan and Napoli all win and Inter defeat the Turin side at the Juventus Stadium.

Having suffered a 3-0 loss to AC Milan at the weekend, Pirlo felt his players showed the right attitude to bounce back with a 3-1 win over Sassuolo on Wednesday.

“The performance suggests we could have had more points by always remaining as focused as we did at Sassuolo,” Pirlo said.

“At the end of the year, we will review the whole season, analysing the mistakes to not commit them again.”