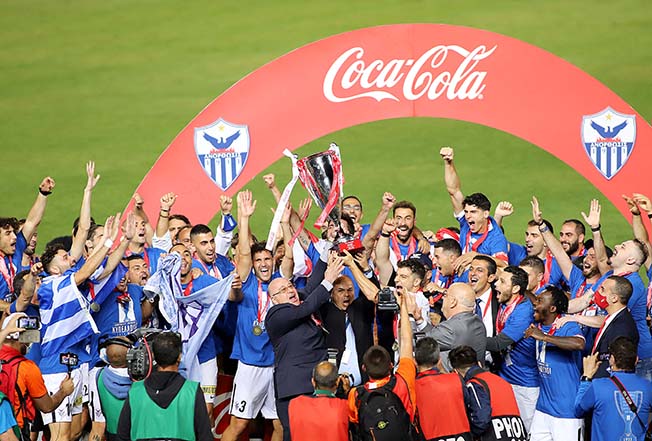 The winner for the Famagusta club, in front of a limited number of fans, was scored by Charles Eloundou in the 110th minute.

Anorthosis had opened the scoring in the 59th minute through a Kostakis Artymatas shot but Olympiakos hit back to equalise just two minutes later, after a brilliant individual effort by Kingsley Safour.

With the victory, Anorthosis end their 13-year trophy drought, while also securing the fourth and final European qualifying place for Cypriot clubs in the Europa League.