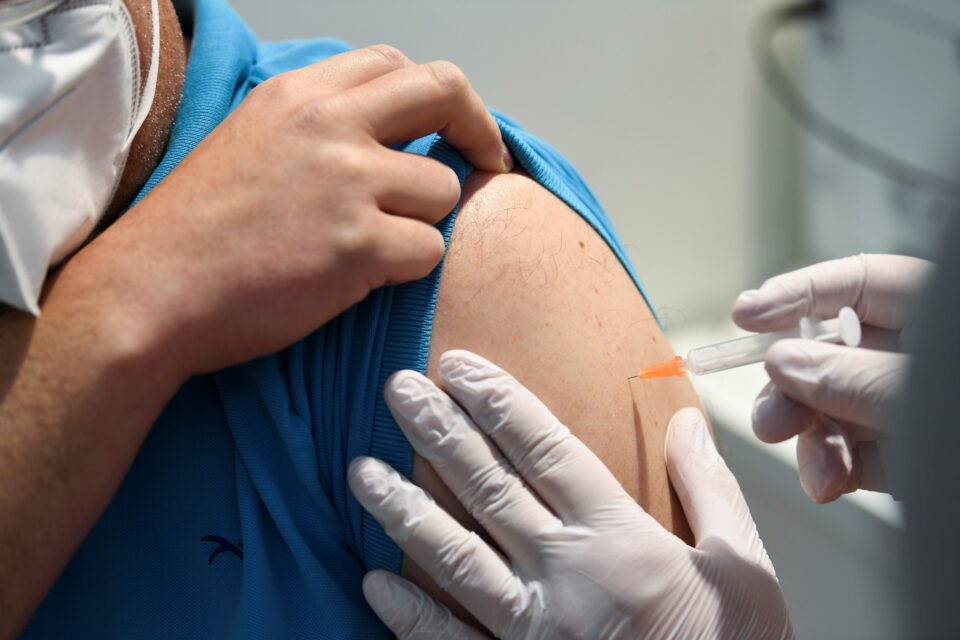 The more people getting vaccinated the lower the number of cases and hospitalisations, the health ministry said on Sunday citing the latest epidemiological data.

Analysing data between April 26 and May 14, the health ministry said that the more the national vaccination plan against Covid-19 progresses, the lower the incidence while the situation in hospitals improves.

“Especially in the older ages where vaccination coverage exceeds 80 per cent, the number of cases remains stable, at very low levels since March, while hospitalisations concerning these ages have sharply declined,” the ministry said.

At the same time, it added, there is a gradual decrease in the number of cases and hospitalisations also in the ages between 50 and 69, who have received at least the first dose of a vaccine. A significant percentage of this age group has been vaccinated, the ministry said.

“The advantages of the vaccination are evident in age groups with a high rate of vaccination coverage,” the ministry said. “In the age groups that are deemed as more vulnerable to the virus (the elderly), a very low percentage of cases has been recorded for several weeks.”

It added that a gradual decrease or even stabilisation in the number of positive cases is observed in the other age groups as their vaccination shielding progresses. As a result, it said, the number of seriously ill people is gradually reduced and, consequently, hospital admissions, thus significantly relieving the health system.

The ministry said that the goal of vaccinating with at least the first dose the 65 per cent of the population within the first half of 2021 is getting closer with Cyprus completing Monday the vaccination appointment process for people 18 and over, earlier than originally planned.

The vaccination portal will then open to different age groups to give the opportunity to those who missed their turn to book an appointment.

It clarified that it will grant requests for rescheduling of appointments only for serious, unforeseen reasons such as medical emergencies, or if people are diagnosed with coronavirus or are close contacts.

“In cases where the reason for rescheduling was known when the appointment was arranged (scheduled trip, participation in exams, baptisms, weddings, etc.), the request will not be granted and in case of non-attendance, the appointment will be cancelled and people will have to book a new appointment when the vaccination portal is open for their age group,” the ministry said.

Students who are studying at universities abroad will be able to book appointments within June, the ministry said, urging them not to book now because they will not be able to reschedule if they fail to show up.

To reschedule an appointment due to a serious reason, people may send an email at [email protected] . They must include full name, ID number, date of birth, date and time of the appointment, if the rescheduling concerns the first or second dose, the vaccination centre, type of vaccine, their telephone number, the reason for requesting a change of appointment date and when they are available for the rescheduled vaccination.