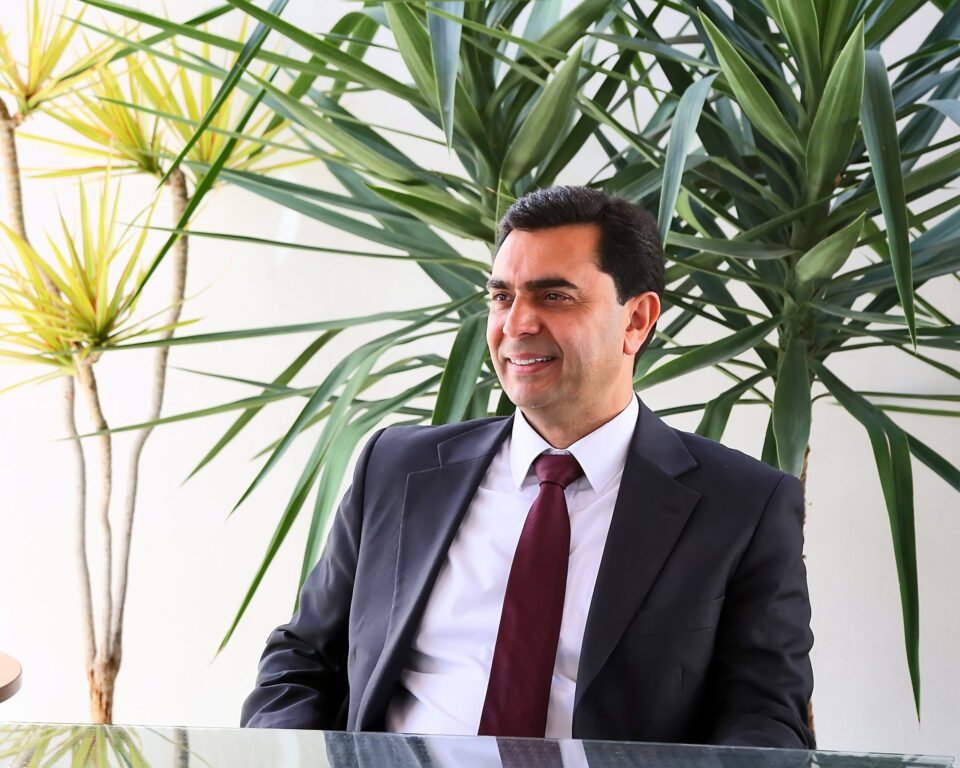 For reasons that I have not been able to fully understand, everyone left the informal 5+1 Geneva meeting on Cyprus “satisfied”. Perhaps, this was because the existing situation (status quo) was effectively extended for a short period, despite the fears for a total collapse. What is strange is that we have all – at least the Greek Cypriots – returned to our day-to-day affairs, showing little concern about what is going to happen tomorrow or the day thereafter. The current climate is adequately described by the Cypriot saying of “take comfort by stepping on poles, one at a time”.

The truth is that clouds are gathering, and the threats are growing while international public opinion and organisations involved in resolving the Cyprus problem are growing tired because of the perceived inability or unwillingness of Cypriots to accept the necessary compromises to facilitate the resolution of their political problems.

Over time, new developments are taking place, which complicate the situation. A good example is the Turkey-Libya agreement, which was entered into on November 27, 2019, concerning the delineation of their respective maritime zones. Initially, many observers felt that it was a matter of time before the agreement would be annulled. Yet one-and-a-half years down the line, the agreement has neither been cancelled nor amended, while Turkey continues to exert efforts to convince other states in the region, such as Egypt, Israel and Lebanon to proceed with actions that would be detrimental to Greek and Cypriot interests.

Only this week clashes have broken out between Israel and the Palestinians. According to the UN spokesman, there is a serious risk that these clashes may develop into a fully fledged war. Turkey has clearly taken the side of the Palestinians while Cyprus and Greece are obliged to support Israel. Nobody is in a position to predict how this conflict will develop and what repercussions this is going to have on the Eastern Mediterranean region.

In the meantime, while the European Union generally supports Cyprus in her conflict with Turkey, the fact is that there exist material divergences on matters of principle amongst the 27 member states and conflicts of interest that impact the Turkey-Cyprus conflict. It is totally naive and unrealistic to expect the EU to adopt an aggressively hostile position towards Turkey. It is an undisputed fact that neither the EU nor the United States would wish, under any circumstances, to alienate Turkey and throw her into the arms of Russia. It is equally naive to hope that little Cyprus will be able to dictate its choices on this issue on the rest of Europe.

These geopolitical facts in conjunction with the continuing arrival of settlers in northern Cyprus and the prevailing assessment that in a war between Greece and Cyprus and Turkey, the risk of losses (in the form of the occupation of the rest of Cyprus or of some adjacent to the Turkish shores Greek islands) is substantially higher than the prospect of liberating northern Cyprus. These thoughts lead to the safe conclusion that the passage of time is detrimental to Greek Cypriot interests.

Let us look at the fenced-off of Varosha. At this moment, the threat of this being opened up to settlers appears to be on hold. However, one can easily imagine what is likely to happen between now and the next presidential elections in Turkey (scheduled for 2023 but possibly earlier), given the anticipated decline in Tayyip Erdogan’s popularity. The possibility of Turkish construction companies being permitted to undertake the reconstruction of Varosha and to develop the tourist industry throughout the greater Famagusta area and the Karpasia peninsula should not be underrated, particularly if the next informal 5+1 meeting, announced for July, fails to deliver tangible results.

Last Monday in a webinar, Ӧzdil Nami, the former Turkish Cypriot negotiator, expressed the view that while most Turkish Cypriots favour a united federal Cyprus within the EU, many of them have lost their trust in the Greek Cypriot leaders, resulting in the possibility of opting for a two-state arrangement, even if this excludes them from the European Union. Nami justified his assessment by referring to Tassos Papadopoulos backing down on the commitment to accept the Annan Plan at the stage of Cyprus’ EU accession, Demetris Christofias backing down with the celebrated “we say ‘NO’ to cement ‘YES’” and, later, his hesitation to strike a firm agreement with Mehmet Ali Talat, and with Nicos Anastassiades backing down when he withdrew from Crans Montana “without even assigning a reason for his withdrawal”.

Also interesting was Nami’s reference to the systematic undermining of the resolution of the Cyprus problem and of every effort to bring the two sides together, on the part of senior officials at the Cyprus foreign ministry. As proof of his claim, he cited the Greek Cypriots’ refusal to cooperate in jointly fighting the coronavirus pandemic, to assist the Turkish Cypriots in paving the road to harmonise their infrastructure with the European Acquis and smooth out the problems encountered in the efficient operation of the “green-line” trade agreement. Admittedly, Ӧzdil Nami referred to the above examples of a lack of a real Greek Cypriot commitment for reunification in a mild, non-confrontational manner.

Thus, despite the criticism I am subjected to on the part of the self-proclaimed “real patriots” that I support pro-Turkish positions, I have no hesitation in reiterating my opinion that there is only one road which can lead us out of the mess that these “real patriots” have led us into by staging the insane coup d’etat in 1974 and by surrendering half of Cyprus to Turkey. This is the road of cooperation with the majority of the Turkish Cypriots who do not wish to see northern Cyprus becoming a district or a puppet state of Turkey.

In my mind, the dilemma is clear: either we attempt reunification in consultation and cooperation with the Turkish Cypriots (with all the difficulties this process entails) or, in terms of substance, we accept the partition of our homeland, without any territorial adjustments, without the withdrawal of the occupation army, with a steady flow of new settlers arriving in Cyprus and with the risk of a war flaring up at short notice – conditions which in the long term are likely to lead to a new Asia Minor catastrophe.