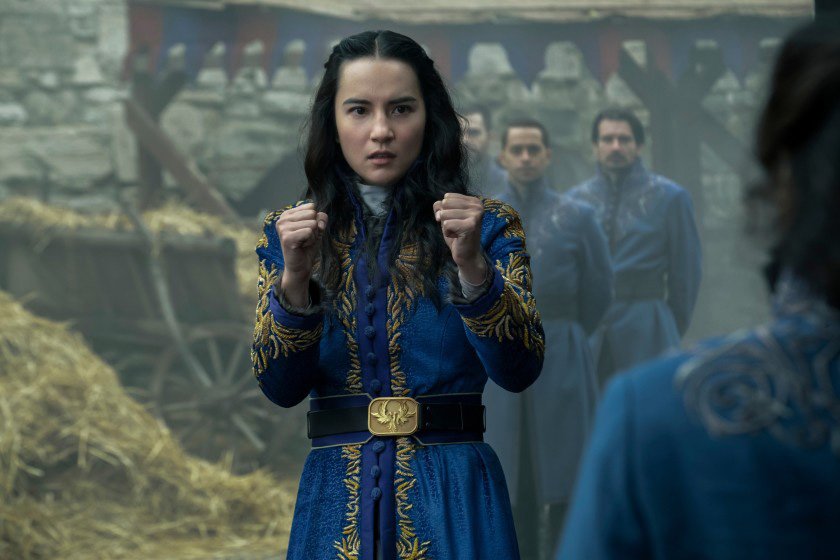 Young adult is a genre that was kicked into gear by the Harry Potter book series. A series for people who are too old for fairytales but too young to be cynical and bitter. Once that market was penetrated, the YA genre flooded the book industry and as a result, the entertainment industry. Much like the superhero genre, despite the high volume of supply there is no sign of market saturation, so the YA genre is here to stay.

The theme for YA series and films is more or less the same. A young outcast, usually in a school-like setting, learns that s/he is somehow the Chosen One who is burdened with a mission. Our reluctant hero must face not only the dangers of his mission but also has to deal with typical teenage issues; puberty, relationships, parents and finding his/her place in the world.

With the trailer for Panic dropping this week on Amazon Prime, a look at the best YA series you can watch on streaming platforms in Cyprus.

Ever wondered what you would get if you mixed Tsarist Russia, monsters, and magic? No? Well, too bad because Shadow and Bone has you covered in that extremely niche market. Alina, a humble mapmaker in the kingdom of Ravka discovers one day that she belongs to an elite group with special powers. She can summon light and pierce the perpetual, monster-infested fog that cuts her country in half.

High-budget and action-filled, Shadow and Bone is for the fantasy fans who are looking to fill in that Game of Thrones sized hole in their life.

Starring a young Jessie Mei Li and veteran Bean Barnes (Westworld, Punisher) Shadow and Bone is based on the Grisha book trilogy by author Leigh Bardugo.

Every young person’s dream is to escape their surroundings and make it somewhere big. Of course, the grass is always greener on the other side but we do not have time for rational thinking.

While for almost everyone, ‘escaping’ is a figure of speech, this is not the case for the residents of a small town in the US, where the only way to literally escape is to take part in a series of deadly games when you graduate high school. The winner gets to escape the town and wins a $50,000 prize, enough to start a new life.

Panic is based on a novel by Lauren Olivier and stars Olivia Welch as Heather Nill, a high school student who is opposed to the Game after she witnessed the death of two of her classmates. Despite her reluctance, Heather is forced to take part in this year’s games and hopes to make it out alive.

Panic drops on Amazon on May 28.

Deadly Class is a darker take on the whole YA genre, where the showrunners play with all the usual tropes but add an extra spin. Our protagonist is in his teens, he goes to an elite school, he has to deal with the usual characters found in a school (mean girls, jocks and nerds) but here’s the thing: this is a school exclusively for the children of murderers, gangsters and other criminals!

In this school there is no math and literature. There are poison classes, Murder 101, Lying and any other skill an aspiring criminal might employ to succeed in the underworld.

Marcus Lopez is a homeless orphan who is drafted in the King’s Dominion, the school for aspiring criminals and now must navigate an environment where literally everyone wants to kill you.

Benedict Wong (Dr. Strange, Avengers: Infinity War and Avengers: Endgame) shines as the elusive and cruel headmaster, Mr Lin, who offers Marcus the chance to join the school to test whether he has what it takes to become a master criminal.