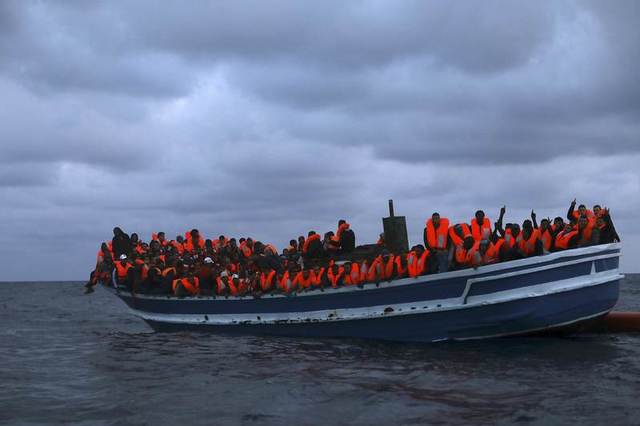 At least 57 migrants drowned in a shipwreck off Tunis as they tried to cross the Mediterranean from Libya to Italy and 33 were rescued, humanitarian organisation Tunisian Red Crescent said on Tuesday.

In recent weeks, drowning incidents have occurred off the Tunisian coast, with an increase in the frequency of trips to Europe from Tunisia and Libya towards Italy as the weather has improved.

“Thirty-three Bengalis were rescued (and) 57 others drowned in a boat carrying about 90 migrants that set off from Libya towards Europe,” Red Crescent official Mongi Slim told Reuters.

A security source confirmed that 57 migrants had drowned and 33 were rescued.

More than 60 migrants have died in recent weeks in similar incidents off the Tunisian coast.

The U.N. refugee agency UNHCR says fewer than 23,500 people have made its across the sea to Europe this year, with most new arrivals landing in Italy and Spain from Tunisia and Algeria.

The agency estimates that 633 people have died or gone missing in transit this year.