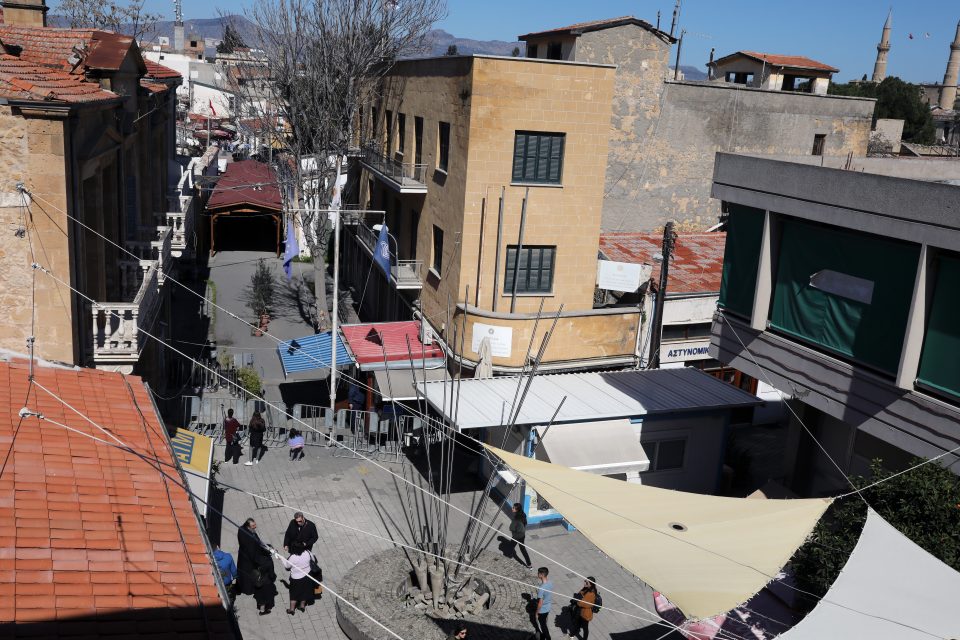 Efforts are underway for a meeting of the bicommunal technical committee on health to discuss the crossings, Greek Cypriot co-chair of the committee Leonidas Phylactou said on Tuesday.

Phylactou told the Cyprus Mail that efforts are underway for the committee to meet soon, possibly within the week, to discuss ways for allowing the resumption of crossings between the two sides.

The north currently allows only workers, students and patients to cross between the two sides without having to quarantine, provided they test regularly.

The Greek Cypriot side had submitted in the past a proposal concerning rapid testing at the crossings or to allow people cross with a negative PCR test not older than 72 hours to cross.

According to Phylactou, the committee is expected to discuss this proposal or others their Turkish Cypriot counterparts might submit.

There has been pressure in the north by political parties and business circles for the Turkish Cypriot side to normalise crossings again. Turkish Cypriot authorities argued this would be possible when the epidemiological conditions, especially the situation in the government-controlled areas, allow.

According to the results of a survey announced this week, 82 per cent of people in the north want the crossing points to reopen.