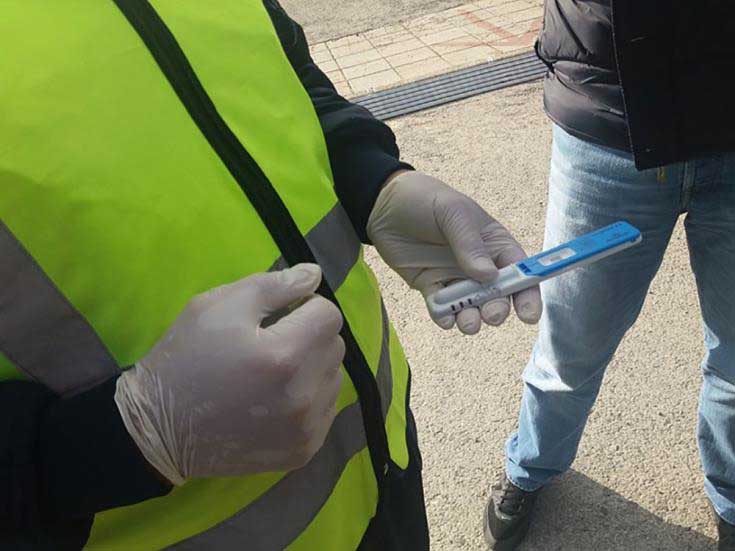 Larnaca district court on Tuesday sentenced a 36-year-old man to 45 days in jail and suspended his licence for six months after he was involved in a traffic collision while driving under the influence of alcohol and drugs.

The collision occurred on May 13, 2020. Larnaca traffic police head Haris Hadjiyiasemis told the Cyprus News Agency that the man had lost control of his motorbike which collided with a car driven by a woman, aged 24.

The biker sustained minor injuries. He underwent an alco-test and a narcotest, both of which came back positive. A second alco-test recorded a reading of 57μg%, more than the 9μg% limit that applies for bikers.

In its decision the court handed down a 20-day jail sentence for drunk driving and 45 days for driving under the influence of drugs. The two sentences will run concurrently. It also suspended the man’s driving licence for six months starting from May 19 and also punished him with four penalty points for careless driving.

Tastes of the future: the maverick couture of Balenciaga