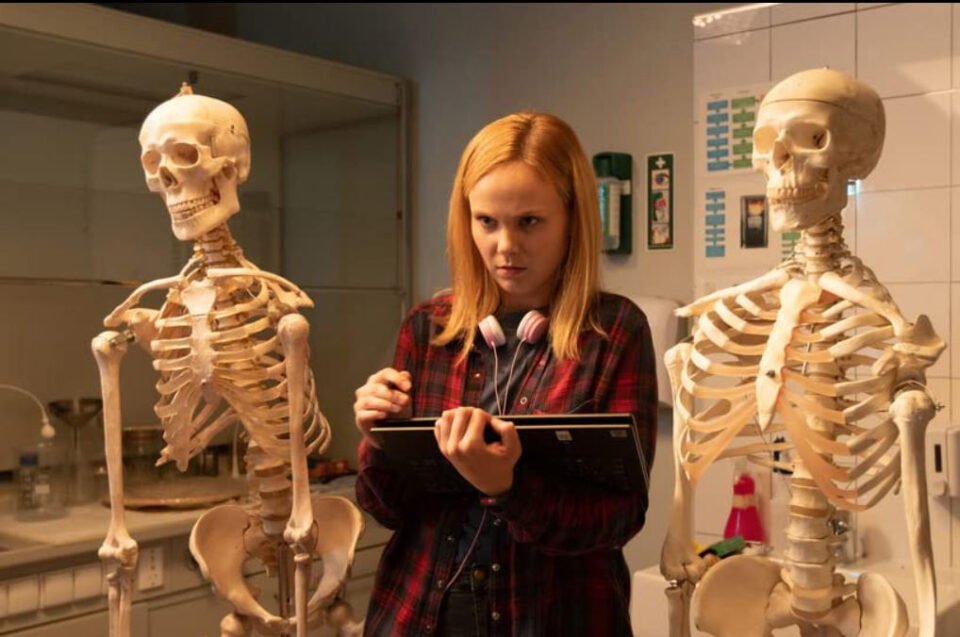 Its name says it all. Netflix’s Polish series Sexify brings sex up a lot, either by doing it, talking about it or by being frustrated by it. Yet there is more to the series than just that. Balancing religion and relationships, complicated family history and power plays enter the picture.

Natalia (Aleksandra Skraba), a top engineering student in her class has to build a new app for a big tech competition that numerous universities participate in. When told by her professor that her original idea for an app that optimises sleep isn’t “sexy” enough, she’s forced to turn to a new graduation project. After searching and awkwardly observing the people around her – either the horny party students in her dorm or people exchanging sexual innuendos on the street – she decides to create an innovative app called Sexify that will boost female pleasure. Sex sells, doesn’t it? It’s what Natalia discovers.

The challenge is quite the task for a college student who’s never had sex or even been infatuated by it so she turns to her friends for help. Paulina (Maria Sobocińska), a shy Catholic girl and Natalia’s best friend, is in a long-term relationship, unfulfilled and confused by her sex life. When confident Monika (Sandra Drzymalska) moves into the dorm next door their world is shaken up. Mostly by her loud moaning during sex.

Eventually, the three girls set out to build this app that aims to give women better orgasms. They start by learning more about the depths of female pleasure, its psychology and biology and begin to help women have better sex, ultimately discovering their sexual identity and blockages along the way.

There is only one season of the TV series so far, with unknown plans for a second. Once you get past the language barrier, following this Polish series is easy. After all, some words are universal. Anyone can understand what seks and orgazm mean even if they don’t speak Polish. And they are words you hear often in Sexify.