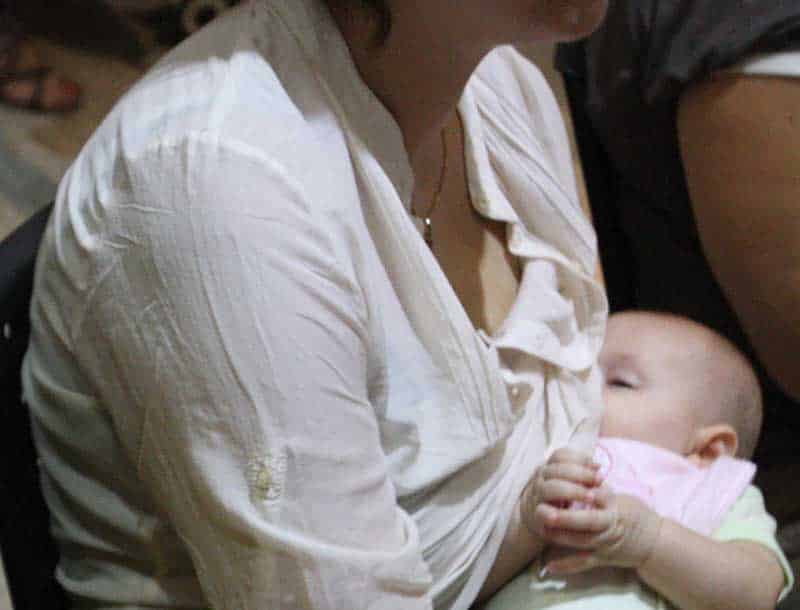 An important decision regarding the extension of maternity leaves in Cyprus was taken on Thursday at a meeting of the Council of Ministers.

The new decision will be implemented after the preparation of specific bills, which will have to be submitted to and approved by parliament.

Speaking to journalists after the meeting, Labour Minister Zeta Emilianidou called the decision “a step forward for mothers’ rights in the workplace.”

The European Commission states that maternity allowance needs to be paid to mothers for a period of 18 weeks starting between the ninth and second weeks before the week of the expected birth.

Easyjet to operate at 15% of schedule between April and June