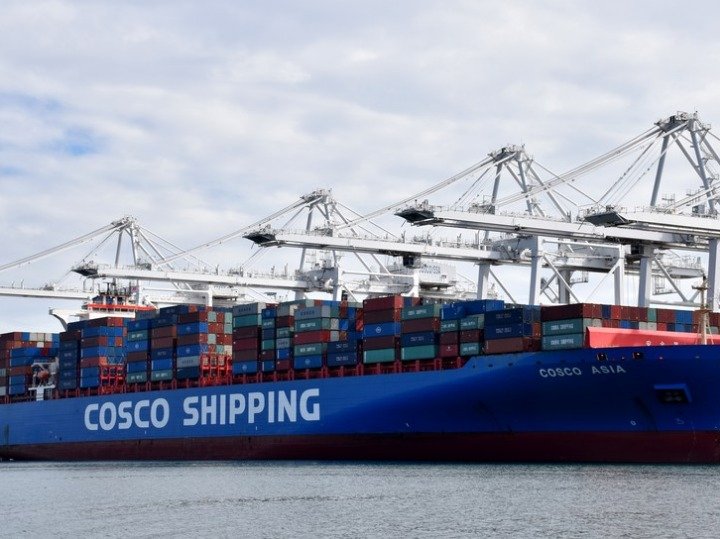 The trade disputes between the United States and China in the past few years have harmed global well-being and should be resolved as soon as possible, said David Brown, chief executive of New View Economics.
“The past few years of trade frictions between Washington and Beijing have been to the detriment of global well-being and this needs resolving as soon as possible,” he said in an article published on the website of the South China Morning Post on Tuesday.

“After what the world has been through in recent years, it’s time for rapprochement between the U.S. and China to ensure global recovery is given the highest priority,” the analyst said in the article calling for ending the U.S.-China trade frictions for the sake of the pandemic-stricken world.

Faster trade growth between the two countries could bring enormous benefits for the rest of the world, he said, hoping both countries can work together to reach a better deal for stronger global growth.