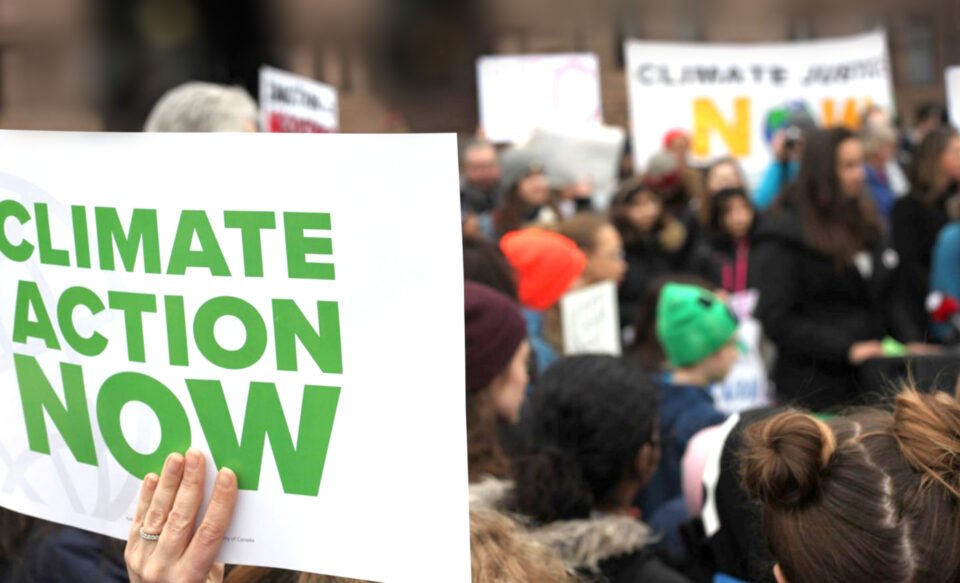 In recent days there has been much advertising by the government of how the use of ample available EU funds can be used to sustainably recover the Cyprus economy from the devastating effects of the coronavirus. However, experience has shown that past governments have failed in productively using the large amounts of funds allocated to Cyprus under EU budgets. Furthermore, much faith has been placed in absorbing funds from the EU’s new Recovery and Resilience (R&R) facility to revive sustainable growth. But utilising the latter funds is conditional in that the bulk of EU-financed investments must be directed toward producing a greener and more digitised economy, while certain other investments and outlays need to be linked to labour market, judicial and other reforms required to address underlying problems that pre-dated the Covid crisis.

Under the EU’s budget for 2021 to 2027 €1.45 billion has been allocated to Cyprus for financing socio/economic programmes and projects. In addition, a further €1.25bn is allocated to Cyprus under the EU’s new and much heralded R&R facility with up to €1bn of this amount being in the form of grants. However, use of this facility is tied to specific conditions requiring that a minimum of 37 per cent of the funds used be directed for climate investments and reforms (so-called Green Deal) and a minimum of 20 per cent for digital transition. And most importantly the EU will require that funding from this facility be associated with detailed reforms in line with specific country recommendations such as in the execution of reforms to revamp the education and training systems in Cyprus.

Planned use of funds

While the government budgets for the years 2021 to 2023 earmark a substantial amount of money for achieving a greener and more digitised economy, there is no indication that significant fund allocations are being made to support the revival and diversification of the economy with investment expenditures in accord with the objectives and use of the Recovery and Resilience facility. Indeed, in line with previous budgets only around 1.5 per cent of GDP is allocated for capital expenditures by the government.

Following the approval of their budgets the government some months later submitted its ‘Cyprus Recovery and Resilience plan’ to the European Commission last week for approval. This plan includes 134 targeted measures, 58 reforms and 76 development investment projects aimed at the strategic goal of “strengthening the resilience of the economy and the potential of the country for economic, social and environmental sustainability and long-term growth and prosperity”.

While the plan prioritises the allocation of funds for achieving a greener economy (37.6 per cent) and for digital transition (over 20 per cent) little priority is given to the timing and importance of investments and reforms directed toward attaining other policy pillars. For example, the third policy pillar calls for the development of “a competitive economy and effective institutions”. Yet as indicated below well-functioning and efficient institutions to carry out competent project evaluations, preparations and financing as well as for raising own resources are lacking and their prioritisation and formation is urgently needed to effectively implement the plan.

The Cyprus authorities state that they intend to fully absorb the funds provided by the EU in undertaking measures, reforms and investments to achieve the country’s socio/economic goals. But in view of past problems in utilising EU funds and the unwillingness of Cyprus to undertake major reforms this officially trumpeted intention represents a major challenge.

Past experience has demonstrated that the government, especially since 2013, has failed badly in the timely and effective execution of development projects with the implementation rate for the limited level of development expenditures in recent years being around 60 per cent. This is particularly the case for projects funded by the EU. Most notably during the previous EU budget over the years 2014 to 2020 Cyprus only used or disbursed 56 per cent of the €1.17bn of the allocated structural and investment funds in implementing projects and programmes albeit some wastefully. Such expenditure shortfalls can be attributed importantly to the lack of institutional capacity and competence reflected in poor project preparation and evaluation and appropriate financing as well as in the gross inefficiencies and corruption of the tendering process for government contracts.

And without significantly improving institutional capacity through among other things raising the resources and competence of the finance ministry Directorate for European Programmes, Coordination and Development and reforming the Tenders Review Authority with the removal of inefficient and subjective procedures, there is unlikely to be any profound improvement in performance in productively implementing EU-financed projects.

Furthermore, in order to obtain EU financing for many of the projects designated in the R&R plan there is a need to undertake related reforms, many of which have been repeatedly advanced in the specific country recommendations of the European Commission for Cyprus. And most of these recommended reforms have not been carried out. For example, the EU has persistently recommended that the systems for evaluating the performance and recruitment of teachers and public servants be reformed, yet the unions representing such employees backed by populist political parties have strongly opposed such reforms. Accordingly, unless the EU and the government can communicate better the overwhelming need for certain key reforms and persuade politicians, unions and other interest groups to reform with the carrot of EU funding it is most unlikely that many projects will be effectively implemented.

Another challenge for the government is to have sufficient resources to finance its normal budgetary operations as well as the costs involved in the joint financing of a number of projects with the EU. Projects financed from the EU’s Structural and Investment fund require matching contributions from Cyprus up to 42 per cent, while loan-financed projects from the R&R facility carry interest costs. Indeed, currently the collection of tax revenues is being severely strained by the downturn in the economy and the ongoing suspensions of certain tax payments and returns. Against this background the government needs to make more realistic projections of government revenues and expenditures for the 2021 to 2027 period and take early action to alleviate expected revenue shortfalls by reforming the low-yielding, regressive and inequitable tax system as well as revamping tax administration to combat prolific tax evasion. It is noted that in the draft R&R plan that €32.9 million is allocated “for improving the collection capacity and efficiency of the tax system”.

In order to meet the challenge of productively absorbing the bulk of available EU funds for undertaking reforms and projects required to successfully implement the R&R plan the timing of reforms needs to be prioritised. It will be essential to start with the reform of government institutions and systems including tax administration so that the human and financial resources necessary for the effective implementation of the R&R are in place. Of course the attitudes of politicians, unions and other key groups need to fundamentally change so that they put the overall welfare of the economy and society before their political and financial interests in supporting urgently needed reforms.

Finally, the government needs to demonstrate its serious intent to implement effectively the R&R plan by reconciling and amending the contents of its “Stability Programme, 2020 – 2024” and “Government Budgets for 2021 – 2023” in line with those in the R&R plan. In this connection there are inconsistencies in particular in the levels and composition of planned investments between the three documents.

Coronavirus: Over 7,000 vaccinations slots given for persons between 46-49 years old