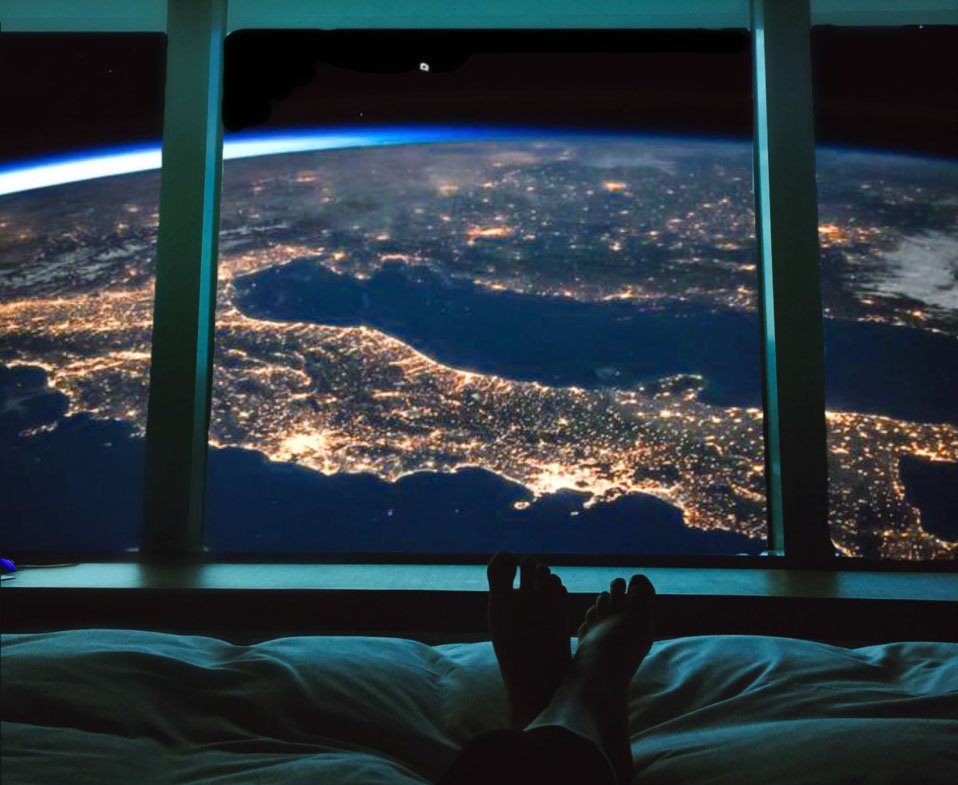 “If you look up in the sky you wonder what’s beyond that.” Photo credit Eleni Charitonos

A young woman who aspires to become the island’s first astronaut says Cyprus is ready to take the next step into the space industry.

Eleni Charitonos, 21, is currently preparing for her first analogue astronaut mission at the LunAres Research Station in Poland on June 8.

“I am pretty excited. I would be doing something that I love and researching something that I am extremely interested in,” said Charitonos, a second-year mathematics undergraduate at the University of Glasgow where she received the National UKSEDS ‘Student of the Year 2021’ award.

Charitonos will receive the same training as an astronaut and experience space mission simulation at the post-military airport where LunAres is located.

“For now, I am following a healthy diet and exercise daily. You need to prepare your body because you will be eating dry food for a month,” Charitonos explained.

She will also conduct her own research “Pandemics in space” under the supervision of Dr Luke Daly, lecturer in planetary geoscience at the University of Glasgow.

The research aims to find ways to prevent the spread of a virus in the case of a pandemic outbreak in space, where droplets would be floating around instead of dispersing in a downward trend in the air, Charitonos explained.

Such a protocol could be implemented for space workers, she said. “I am planning to continue the research that I will start on the upcoming mission. This is just my first trial.”

The young space enthusiast said her passion dates back to when she was very young, just by walking outside her house.

“If you look up in the sky you wonder what’s beyond that,” she said.

As a child, Charitonos would watch movies such as Apollo 11 and Interstellar or read books about other planets. She also discussed these with her mother, who shared her love for astronomy.

But for her to be able to achieve her dream, her home country must become a member of the European Space Agency (ESA).

Cyprus is currently a cooperating member state of the agency and ESA astronauts can only be selected from countries that are ESA member states or associated member states.

“There are so many young people in Cyprus that are passionate about space. I believe we can do it. We need to make Cyprus more active in the space industry and take some steps to show we are improving in every area,” Charitonos said.

And if anyone can contribute towards that goal, Charitonos is certainly a prime candidate.

When she started studying in Scotland, Charitonos realised that the existing space society of her university involved only engineering students.

“I was like, I am sure there are many students like me who want to be involved and cannot, so I am going to start my own society,” Charitonos said.

So she founded Glasgow university students for the exploration and development of space (GUSEDS) counting more than 100 members so far.

“If I had the choice, I would move right now!”

Apart from her analogue mission and studies, Charitonos is also working as a reports designer at the Space Generation Advisory Council (SGAC), creating space designs as a volunteer, (a skill she taught herself).

“I am just taking it one thing at a time. When you enjoy doing something you just do it,” Charitonos said.

Sculpting beloved people as described by the blind