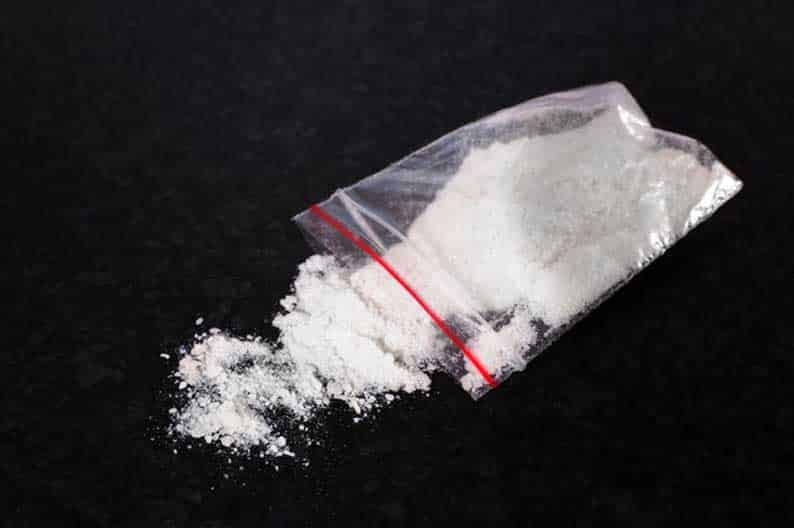 The 45-year-old father of a five-year-old boy who tested positive for cocaine last week in Limassol has been arrested, police told the Cyprus Mail.

Police also issued an arrest warrant for the mother who has fled the country along with her two underage children, a spokesman said.

The case emerged when the couple had their underage children tested for drugs at a private lab on Friday.

The lab informed the parents that the five-year-old son was found with cocaine traces in his system and urged them to contact the police.

The father was arrested for illegal possession, use, supply of a class A drug and abuse of a minor under 16 years old.

He allegedly admitted the offence to the police this week.