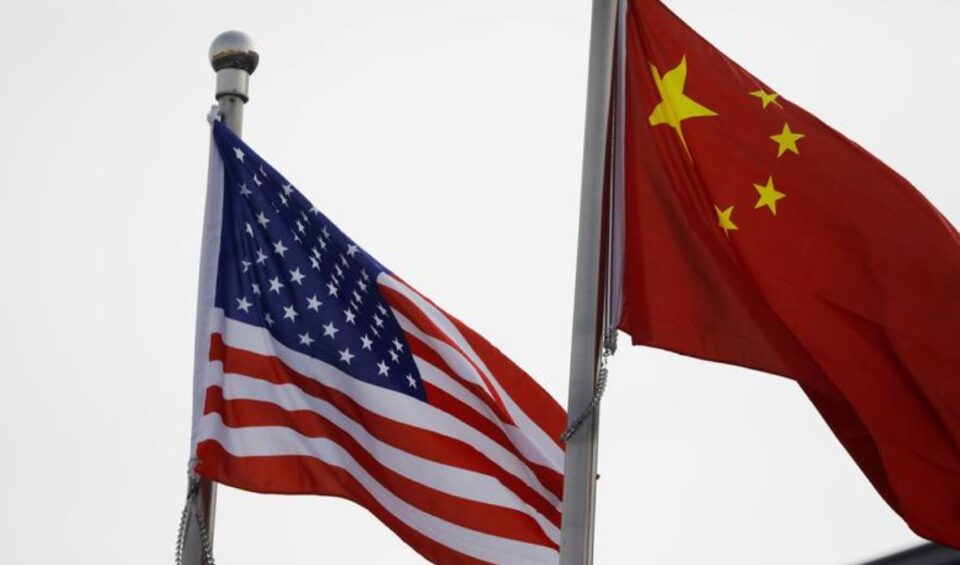 China said on Wednesday it had blocked an American evangelical leader and businessman and his family from visiting following the U.S. sanctioning of a Chinese official for alleged religious persecution.

The Chinese Foreign Ministry imposed sanctions on Johnnie Moore, a member of the U.S. Commission on International Religious Freedom (USCIRF), prohibiting him and his family from entering mainland China or the special administrative regions of Hong Kong and Macau, ministry spokesman Zhao Lijian said.

Moore is the founder of a U.S. public relations consultancy, according to the website of the USCIRF, which makes policy recommendations to the U.S. government.

Commissioners are appointed by the U.S. President and U.S. Congress.

The United States regularly denounces China’s treatment of minority Muslim Uyghurs in the farwestern region of Xinjiang. Former Secretary of State Mike Pompeo in January said that China’s actions in Xinjiang constitute genocide, a verdict his successor, Antony Blinken, has said he agreed with.

China rejects the claim and says it is countering extremism in Xinjiang.

Blinken announced earlier in May that he was imposing a visa ban on a former Chinese official, Yu Hui, and his family for Yu’s involvement in arbitrary detentions of followers of the Falun Gong spiritual movement.

The U.S. State Department also released a report, an annual update on religious freedom around the world, detailing what it said was China’s persecution of religious minorities.