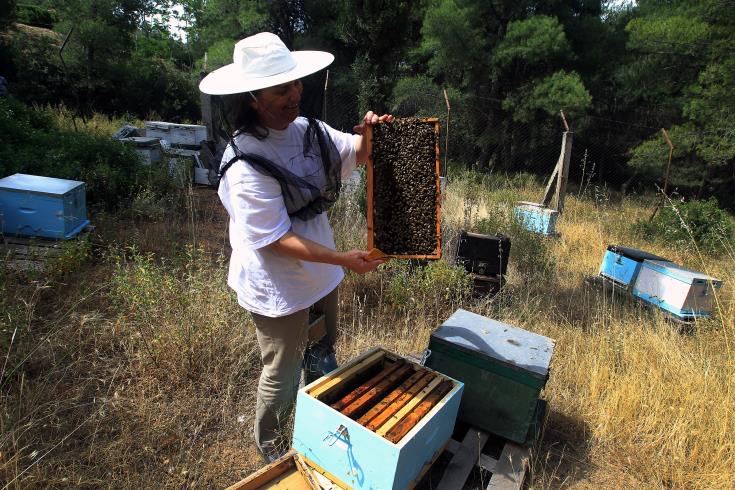 Dherynia Municipality is asking the agriculture ministry to allow beekeepers to use land near the buffer zone.

This would generate business and help clean up an area that is being used as an illegal dumping ground by irresponsible members of the public, mayor Andreas Karayiannis said.

In a letter to Agriculture Minister Costas Kadis, Karayiannis said beekeepers were interesting in expanding their operations so as to increase or improve honey production.

“In this way, we will avoid the irresponsible dumping of rubbish to a large extent, as it has been widely observed that where there are bees, there is little pollution out of fear or respect for the insects,” he said.

At a time when climate change, loss or downgrading of natural habitats and changes in the use of land are leading to the disappearance of bees, developing beekeeping near the buffer zone can serve as an important factor in avoiding pollution of the area and also saving the insects, he added.

The mayor also wrote to the interior and foreign ministers, the environment commissioner and the Chief Civil Affairs Officer of the UN on the same issue, the Cyprus News Agency reported.

Over €74m in EU funds to boost health system (Updated)