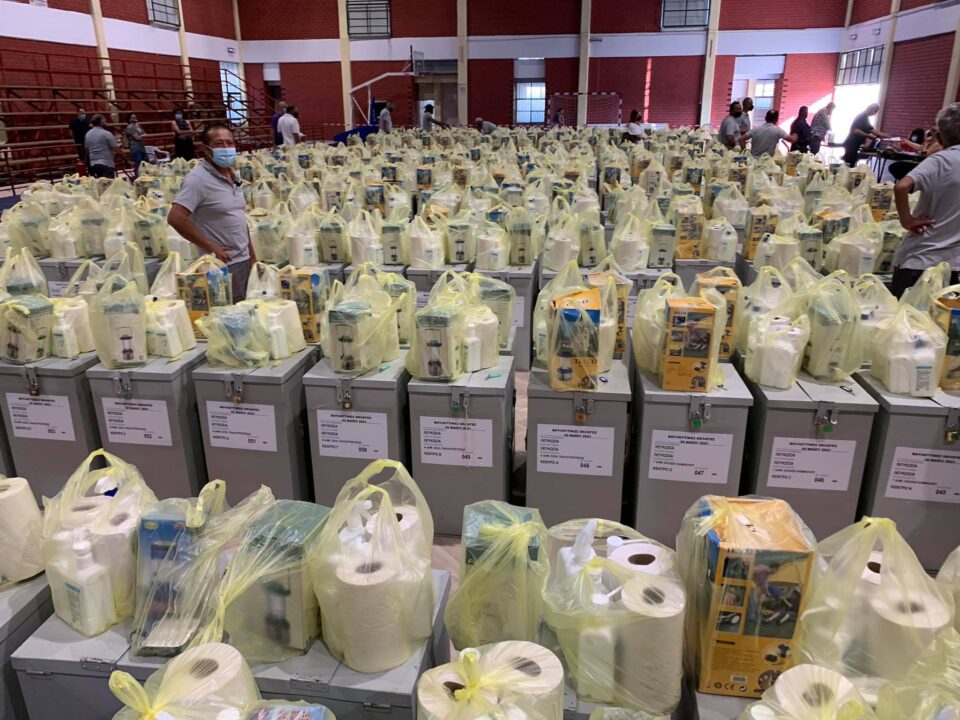 Campaigning for the parliamentary elections to be held on Sunday draws to a close on Friday night  as government officials hand over the ballot boxes and 600,000 ballots to officers in charge of polling stations.

Legislation prohibits the broadcast, advertisement or publishing of any news or announcement to do with the elections on the eve of the election and on election day.

Billboards of any candidate or combination are prohibited.

Publishing of any polls or exit polls before the voting procedure is finished is also prohibited.

Newspapers which circulate on the day before elections are exempt but are only allowed to publish news items about election campaign events of the previous day.

Individuals who break the above legislative provisions will be guilty of a criminal offence and if convicted are subject to a prison sentence of not over a year or a fine of up to €5,000 or both.